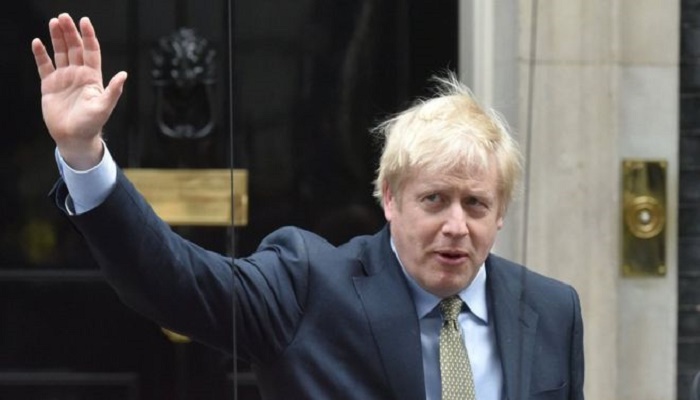 Boris Johnson is to visit the north of England later, hours after celebrating his party’s biggest election win for 30 years by sweeping aside Labour in its traditional heartlands, reports BBC.
The prime minister has said he hopes the Conservatives’ victory will bring “closure” to the Brexit debate and “let the healing begin”.He won a Commons majority of 80, his party’s largest since 1987.

In contrast, Labour suffered its worst election result since the 1930s.

Jeremy Corbyn said he did “everything he could” to get Labour into power but expects to stand down “early next year” when a successor has been chosen by the party.

He said he would not step down as leader yet because the “responsible thing to do is not to walk away from the whole thing”.

Mr Johnson, however, is expected to announce a minor re-shuffle possibly as early as Monday.

MPs will then return to Westminster on Tuesday and begin the process of swearing in, before the Queen formally opens Parliament on Thursday with “reduced ceremonial elements”.The prime minister has also vowed to reintroduce his Withdrawal Agreement Bill (WAB) to Parliament before Christmas, which could happen by the end of next week.

It would see MPs begin the process of considering legislation that would pave the way for the UK to leave the EU on 31 January. Talks about a future trade and security relationship will begin almost immediately.