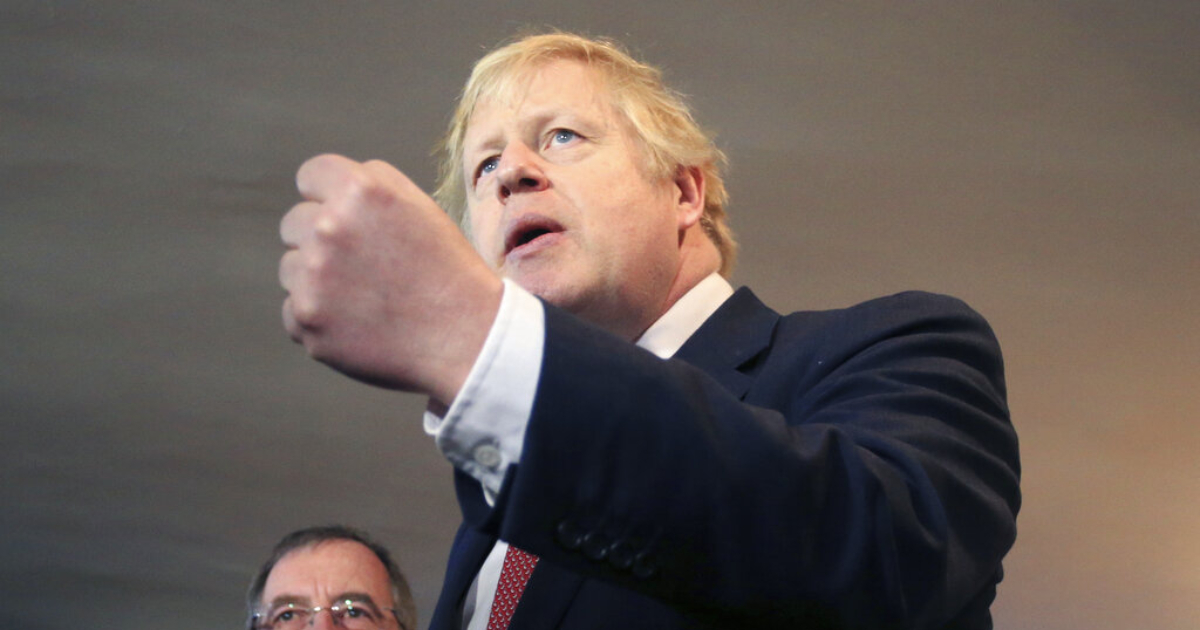 British Prime Minister Boris Johnson is set to give a pep talk Monday to his new group of Conservative Party lawmakers as he begins his push to secure Parliamentary approval for his Brexit deal.

Johnson will welcome some 100 newly elected colleagues, many of them coming from parts of the country that were once the strongholds of the opposition Labour Party.

Buoyed by the party’s decisive win in last week’s election, Johnson will move fast to deliver on his campaign mantra to “get Brexit done.” That means ensuring legislation known as the Brexit withdrawal agreement bill is passed in time for the U.K. to complete its historic departure from the European Union by the current deadline of Jan. 31.

New lawmakers took to Twitter to chronicle their first day at work.

Bury’s new representative, Christian Wakeford, tweeted: “Reality with a bump, 5:33 train down to #Westminster not a morning person at all but couldn’t be happier to be on this train.”

Newcastle-under-Lyme lawmaker Aaron Bell shared an image of himself smiling in front of the Palace of Westminster: “Good morning Newcastle. A new dawn has broken, has it not?”