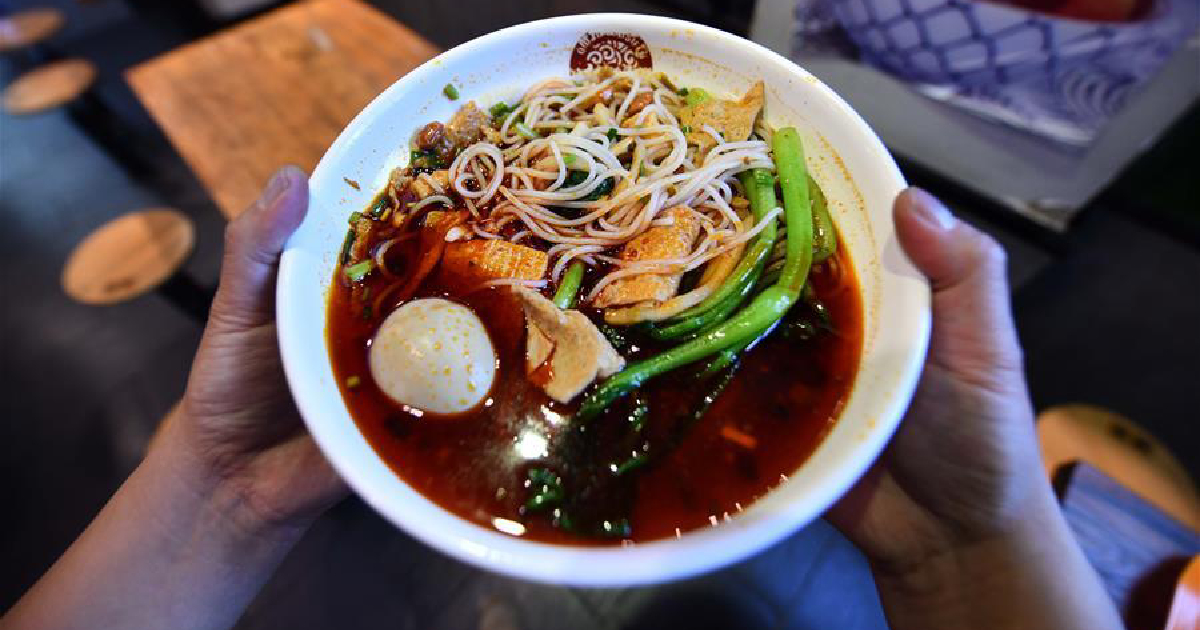 The specialty, whose creation was listed as part of Guangxi’s intangible cultural heritage in 2008, has become one of the most sought-after dishes after the hit documentary ‘A Bite of China’ mentioned it in 2012.