Wine sellers call for a rethink of US tariffs 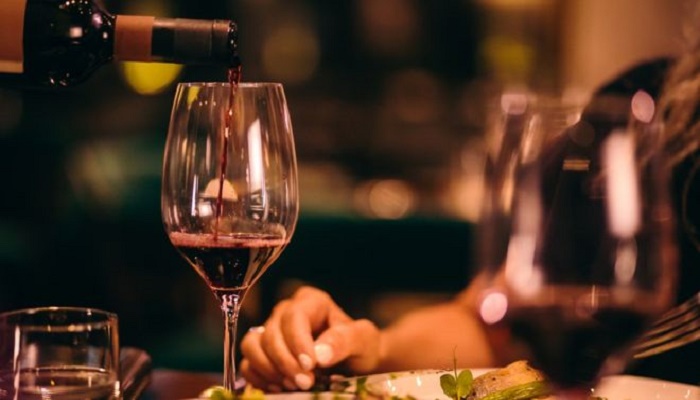 A century ago new restrictions on selling alcohol left America’s wine merchants reeling.
Now, US President Donald Trump’s decision to raise taxes on European wine imports to 100% presents a similar threat, the industry says.Wine sellers are warning that their businesses will not survive if the tariffs go ahead.

They want Washington to drop the proposal, which is in retaliation over European subsidies for Airbus.

The industry says raising the tariffs, on top of an earlier increase, will lead to job losses and price increases in the US.

“It is without hyperbole that I tell you that the proposed tariffs would be the greatest threat to the wine and spirits industry since Prohibition, in 1919,” says Benjamin Aneff, managing partner of Tribeca Wine Merchants.

The US imports about $5bn (£3.8bn) in wine from Europe a year. But since October, the industry has been grappling with a 25% tax on European wines, which the US imposed after winning approval from the World Trade Organisation to retaliate in the dispute overs subsidies to planemaker Airbus.

Most American sellers managed to absorb the impact of the first round of tariffs. But they say if the US strikes again, with a 100% tax, it will disrupt the industry, invite retaliation and place thousands of jobs at risk.For American drinkers, the National Association of Wine Retailers estimates that prices would more than double and some bottles will simply become too expensive to import.

Thousands of people have opposed the move in written comments to the US Trade Representative, which handles the decision and is accepting submissions until 13 January.