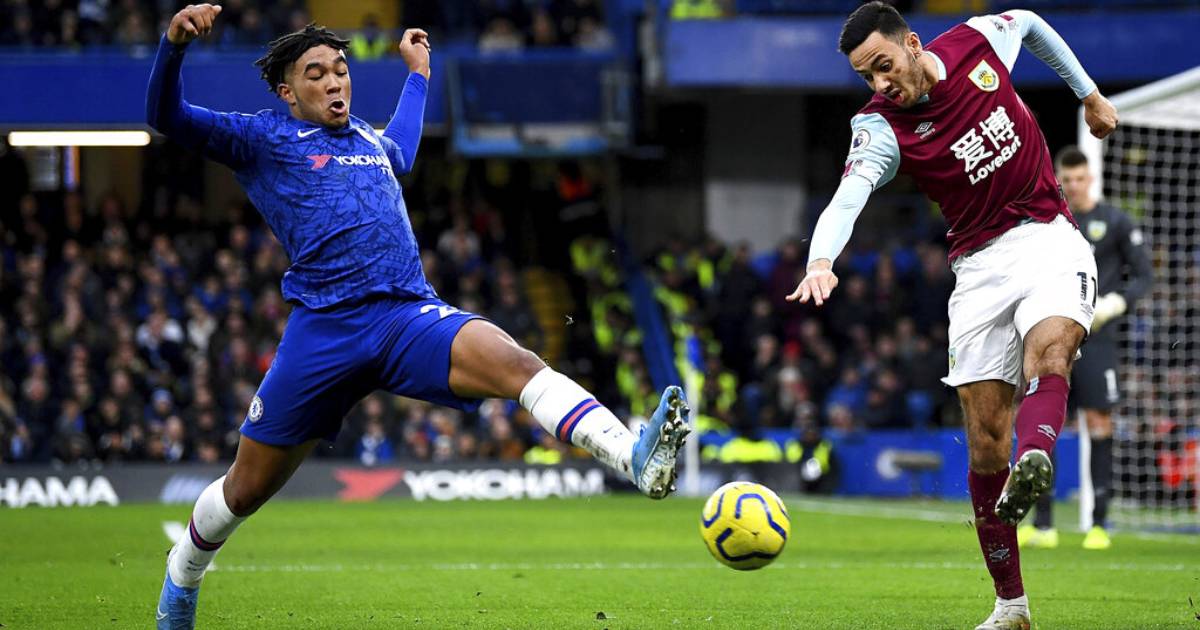 The 19-year-old Hudson-Odoi, who tore his Achilles tendon when Burnley last visited Stamford Bridge in April, has been scrapping for top form ever since.

He slid in Chelsea’s third goal four minutes into the second half fresh from netting in the FA Cup last weekend.

Chelsea already led thanks to Jorginho’s penalty and Tammy Abraham’s header in front before the break.

Burnley is two points above the relegation zone.