UK ‘generations away’ from equality in top roles: survey 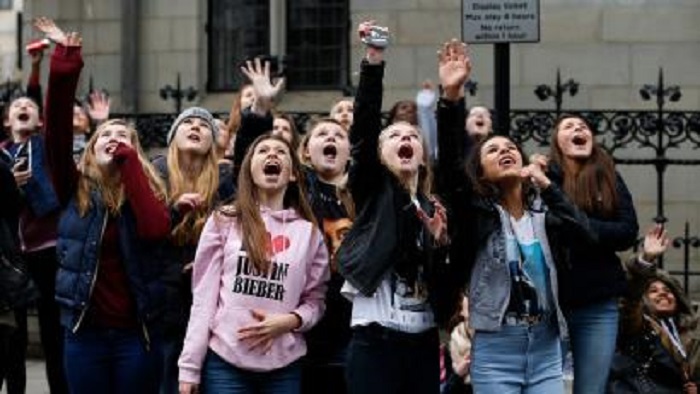 Britain is “generations away” from achieving gender equality in top positions across the workplace, according to a survey by a leading women’s rights group published on Monday.
“Despite much lip service about the importance of having women in top jobs, today’s data shows we are still generations away from achieving anything close to equality,” said Sam Smethers, chief executive of The Fawcett Society.

“We are wasting women’s talent and skills.”The Society said its 2020 Sex and Power Index showed also “an alarming lack of women of colour across the top jobs in all sectors”.

It noted that only six percent of companies trading on London’s benchmark FTSE 100 stocks index were led by female chief executives.

“None of these CEOs are women of colour,” it added.

And in parliament’s lower House of Commons, 34 percent of MPs are women.

“Women of colour now make up 17 percent of the women MPs, which is in line with the population as a whole,” the Society said however.

But in upper chamber the House of Lords, 27 percent of peers are female, and only two percent are women of colour, it added.The Fawcett Society urged the UK “government, political parties, the judiciary and employers to act now to ensure a step change in the numbers of women in senior roles.

“Research has consistently shown that greater equality for women is not only good for society — it is good for business,” it said.