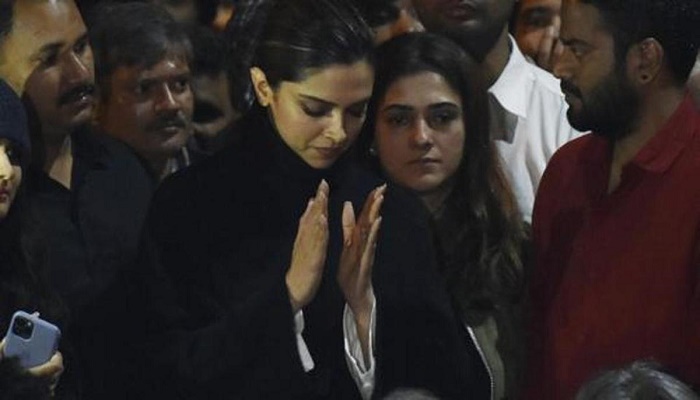 Top brands could be looking to reduce bollywood actress Deepika Padukone’s visibility after her appearance in support of Jawaharlal Nehru University (JNU) students, ahead of the release of her latest film, Chhapaak.
According to an Economic Times report, Deepika’s unexpected appearance could affect her financially. Deepika had expressed solidarity with the students, who were allegedly attacked by a violent mob last Sunday.“Normally, brands like to play safe and are wary of any controversy,” the report quoted Shashi Sinha, chief executive of IPG Mediabrands, which represents Coca-Cola and Amazon among others, as saying.

Deepika’s appearance led to social media trends such as #BoycottChhapaak; if the box office collections of Chhapaak, which has made around Rs 20 crore in its first three days of release, were indeed affected is not yet clear. There was a lot of support for the actor too, both from within the industry as well as on social media. Previously, actor Aamir Khan was dropped as the brand ambassador for Snapdeal after he commented on the growing intolerance in the country.

Deepika has a reported net worth of Rs 103 crore, and endorses 23 brands including Britannia’s Good Day, L’Oreal, Tanishq, Vistara Airlines and Axis Bank. She has 26.8 million followers on Twitter.