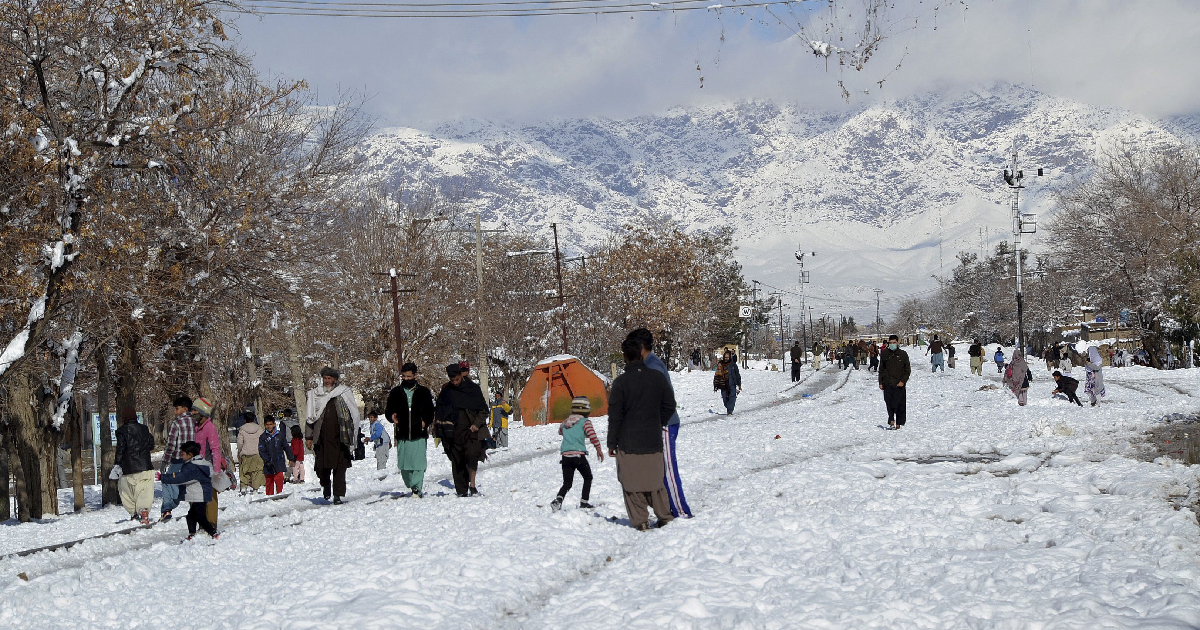 The United Nations (UN) and its agencies are supporting government-led rescue and relief efforts in Afghanistan and Pakistan in response to winter weather and its fatal effects, a UN spokesman said on Tuesday.

As of Monday, 105 people reportedly have died as a result of the weather conditions in northern and southwestern Pakistan, and nearly 1,300 houses reportedly were damaged, he said.

“Rescue efforts are ongoing and major highways and roads are being cleared in the affected provinces. However, access to remote areas and villages is extremely limited,” he said.

“Similarly, heavy snowfall, flooding and avalanches impacted 11 of 34 provinces in Afghanistan last week,” he said. “The UN and humanitarian agencies are supporting the government-led response and assessment in the impacted areas.”

Since many areas in Afghanistan are still inaccessible, the scale of the impact is yet not fully clear, he said, adding that in areas that are accessible, emergency shelters, warm clothing, food and non-food items as well as hygiene kits are urgently needed.