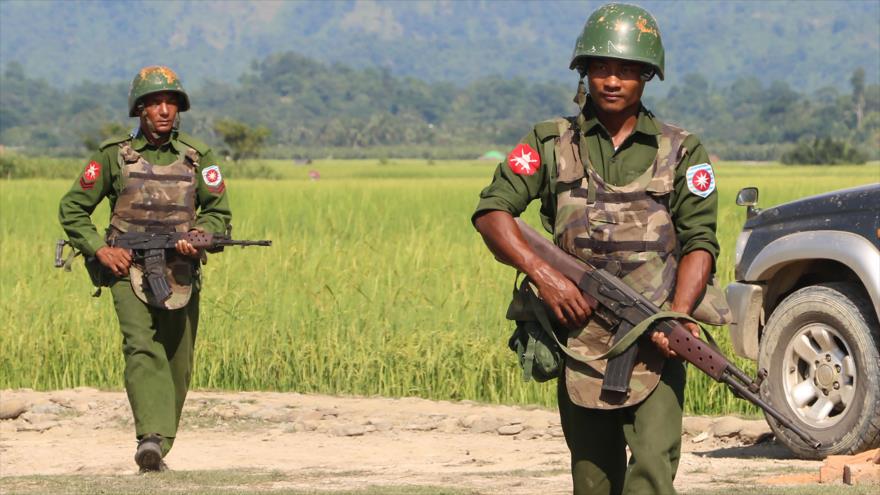 Two women were killed and seven others injured after Myanmar troops shelled a Rohingya village on Saturday, according to a lawmaker and a villager.
Among the deceased, one was expecting mother.

The incident took place two days after the UN’s highest court ordered the country to protect the minority community, Reuters reports.Maung Kyaw Zan, a national member of parliament for Buthidaung township in northern Rakhine state, said shells fired from a nearby battalion hit Kin Taung village in the middle of the night. Government troops have been battling ethnic rebels in the state for more than a yea

Khamenei: Mass Ramadan events in Iran may stop over virus