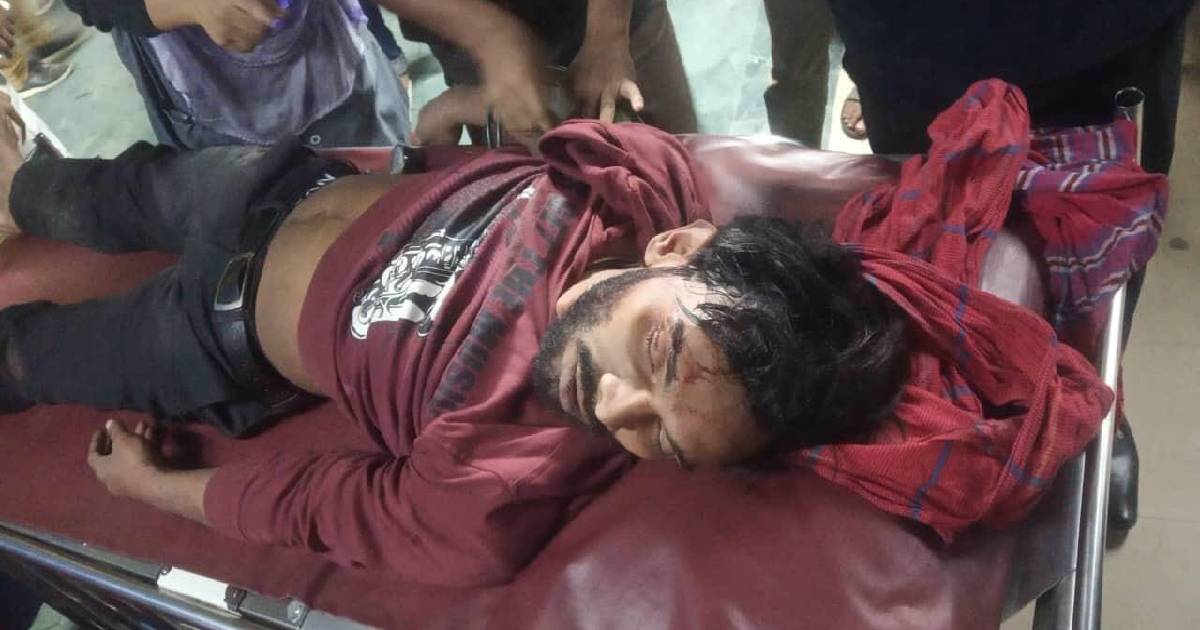 Ishraque, a number of his supporters and journalists were injured.

Witnesses said miscreants pounced on the campaign from both sides of the road in front of the Central Women’s College around 12 pm.

The two sides fought pitched battle lasting for about 30 minutes until police intervened.

“We’ll leter hold a press briefing in this regard,” he added.

Army will strictly monitor social distancing of people from Thursday

No politics, stand by people: Quader to BNP