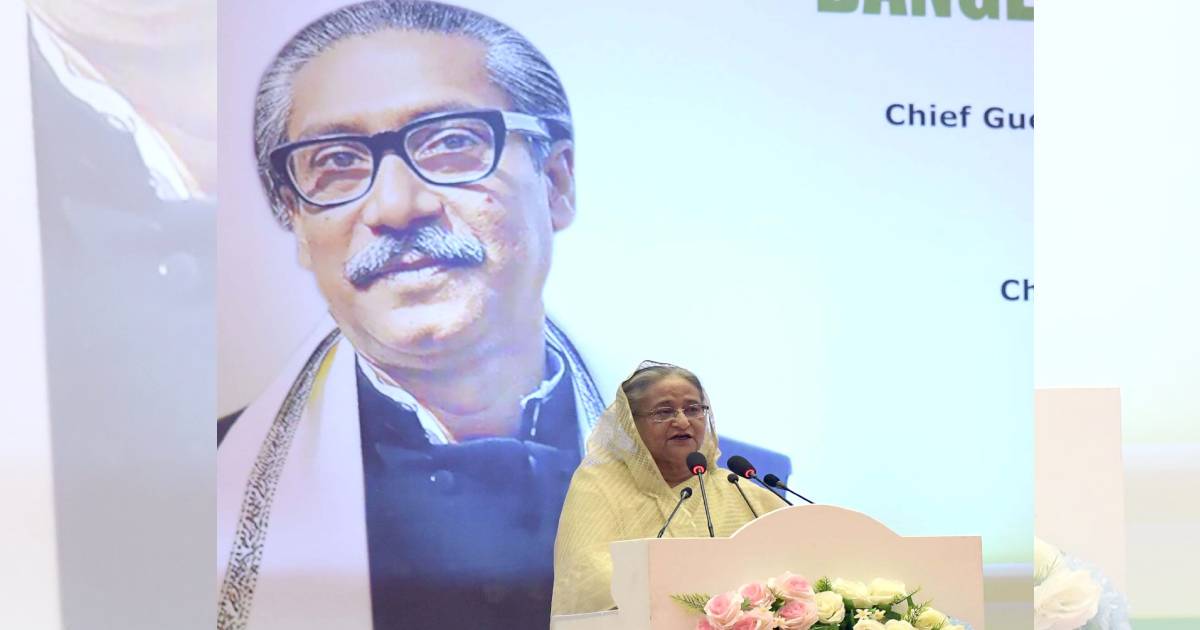 Prime Minister Sheikh Hasina on Wednesday asked the developed countries and development partners to come forward further to help the climate change vulnerable countries in a proper way, not to utter the volleys of pledges only.

“We formulate various programmes regarding the climate change issue, we receive numbers of pledges, but no-one fulfills those pledges like the way they pledged,” she said.

Economic Relations Division (ERD), Ministry of Finance is organising the BDF which is a high-level multi-stakeholder participatory forum, periodically hosted by the ERD, providing a platform for effective dialogues among development partners, national and international NGOs, development think tanks, development practitioners, leaders from business and industry.

The Prime Minister said that as the developed countries and the development partners are not fulfilling their pledges properly, Bangladesh government has formed a Trust Fund in this regard to face the challenges of the climate change.

“We have formed the Fund with our own money. We receive very little money as assistance,” she said.

“For this, those who are responsible most for climate change should contribute the highest,” she said.

The Prime Minister said that the government has formulated the Delta Plan 2100 to save Bangladesh from the effect of climate change and started to implement it.

She also said that the development partners, who are rather giving too many conditions, should come forward to help in those areas where Bangladesh has started moving forward and advance the country properly.