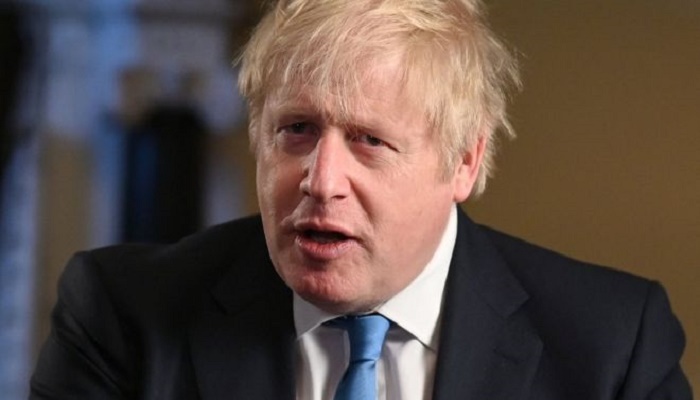 UK Prime Minister Boris Johnson will hail the “dawn of a new era” on Friday, as the UK prepares to leave the European Union after 47 years, reports BBC.
In a speech to be shown at 22:00 GMT – an hour before the official departure time – he will say Brexit is “not an end but a beginning”.

He will describe severing ties with the other 27 EU nations as “a moment of real national renewal and change”.Little will change immediately, as the UK begins a “transition period”.

Most EU laws will continue to be in force – including the free movement of people – until the end of December, by which time the UK aims to have reached a permanent free trade agreement with the EU.

In a statement, Labour leader Jeremy Corbyn urged the country to “build a truly internationalist, diverse and outward-looking Britain'”.

To mark Brexit, Mr Johnson will hold a cabinet meeting in Sunderland on Friday morning.

Father says Boris Johnson likely out of action for a while

UK’s Johnson out of intensive care as his condition improves