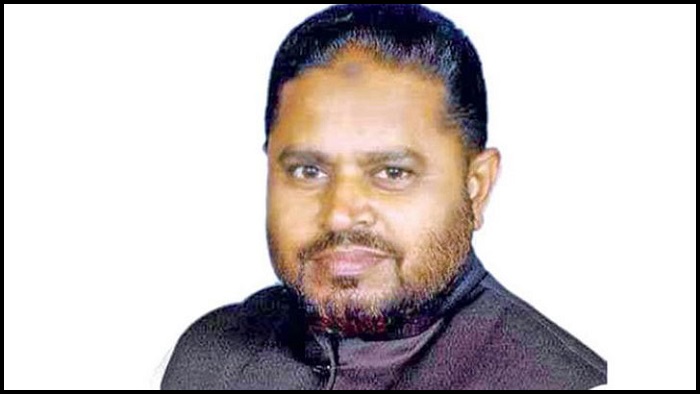 Police arrested a newly-elected councillor of Dhaka North City Corporation (DNCC) from Rampura area in the capital on Monday night for allegedly beating an inspector of Special Branch of police.
The arrestee is Councillor of Ward-23 Sakhawat Hossain Shawkat, an Awami League backed-candidate.

On receiving information, the councillor and SB Inspector Abdul Mazid on Monday locked in a conflict over a matter, which could not be known immediately.At one stage, the police officer was assaulted in Dhaka’s Khilgaon area. Later, the officer lodged a case with Khilgaon Police Station over the matter.

Assistant Commissioner of Khilgaon Crime Zone of Dhaka Metropolitan Police Julfikar Ali said that the councillor was kept at DB office on Minto Road for interrogation.

The arrested Shawkat is also general secretary of Ward-23 Unit of Awami League.

Govt restricts movement outside after 6pm