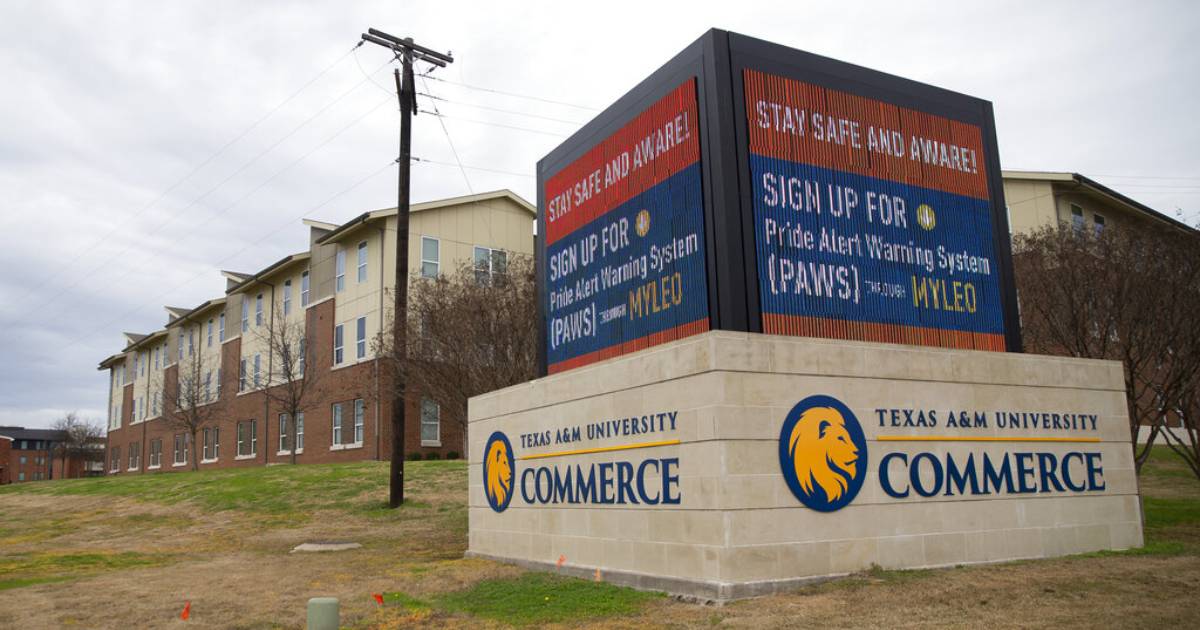 Two sisters were were killed and the 2-year-old son of one was wounded in a shooting at a university dormitory in Texas that police say was an isolated event without identifying a shooter.

Texas A&M University-Commerce police said Tuesday that Deja Matts, 19, and Abbaney Matts, 20, were killed in the Monday morning shooting  at Pride Rock residence hall on the campus in Commerce, about 65 miles (105 kilometers) northeast of Dallas. Abbaney Matts’ son has been released from the hospital and is in the care of family.

School officials said Deja Matts, of the Dallas suburb of Garland, was a freshman at the university pursuing a bachelor’s degree in public health. Abbaney Matts was not enrolled at the school.

Police said Tuesday that the shooting “appears to be a targeted, isolated event,” adding that authorities are continuing to investigate. Following the shooting Monday, police said there appeared to be no other threats.

The university has canceled classes until Thursday and says counselors are available for students..

In October, two people were killed and a dozen others injured in an off-campus shooting at a homecoming and Halloween party involving Texas A&M-Commerce students.