Coronavirus death toll in China climbs to 563, confirmed cases over 28,018 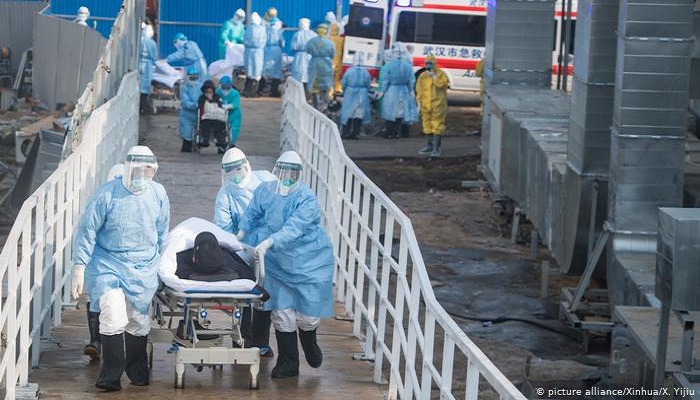 China reports 73 more deaths from a new virus, raising its total to 563.
World Health Organization (WHO) appealed for more funds to help countries battle the spread of the disease that led health officials in Asia to quarantine two cruise ships with about 5,400 people on board.The ships in Japan and Hong Kong are caught up in a global health emergency that seems to worsen by the day.

The director-general of the WHO, Tedros Adhanom Ghebreyesus, asked for $675 million to help countries address the expected spread of the virus.

According to the latest figures early Thursday, the number of confirmed cases jumped by 3,694 to 28,018.

China has strongly defended its epidemic control measures and called on other nations not to go overboard in their responses.

Coronavirus ‘can have heart attack like symptoms’, doctors warn