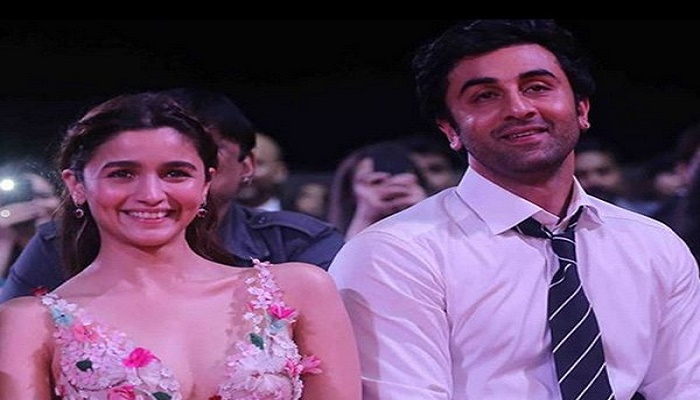 After being in a steady relationship for more than two years, Ranbir Kapoor and Alia Bhatt are set to get married in December this year, according to Rajeev Masand’s column in Open magazine.
Their wedding will reportedly take place after the release of Ayan Mukerji’s fantasy drama Brahmastra, which also happens to be their first film together, on December 4.Preparations for Ranbir and Alia’s wedding are already in full swing and their extended families have been asked to save the date, the report adds.

Alia has fit right in with Ranbir’s family, and has been clicked with them on several occasions.

According to the column in Open magazine, Alia wants a break from intense roles and is looking for an “easy and breezy” film.