Tauquir Ahmed to star as Suhrawardy in Bangabandhu Biopic 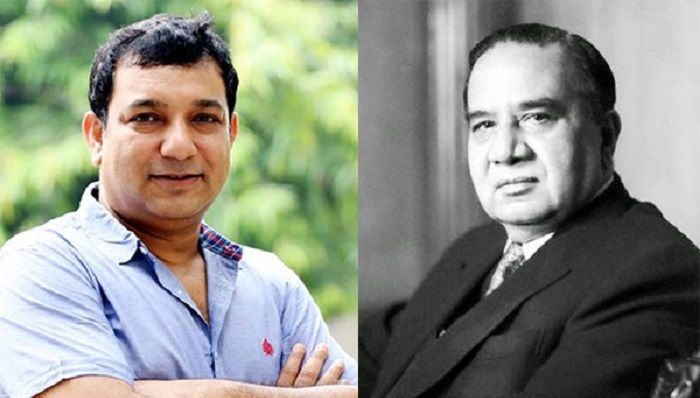 Noted actor and director Tauquir Ahmed is set to star role as Huseyn Shaheed Suhrawardy in the biopic based on the life and works of Bangabandhu Sheikh Mujibur Rahman.
The actor confirmed this while talking to a correspondent of a Bangla news portal.

The feature film is being produced in Bangladesh-India joint venture initiative. Renowned Indian director Shyam Benegal was selected to direct the much anticipated feature film, slated to be released this year.