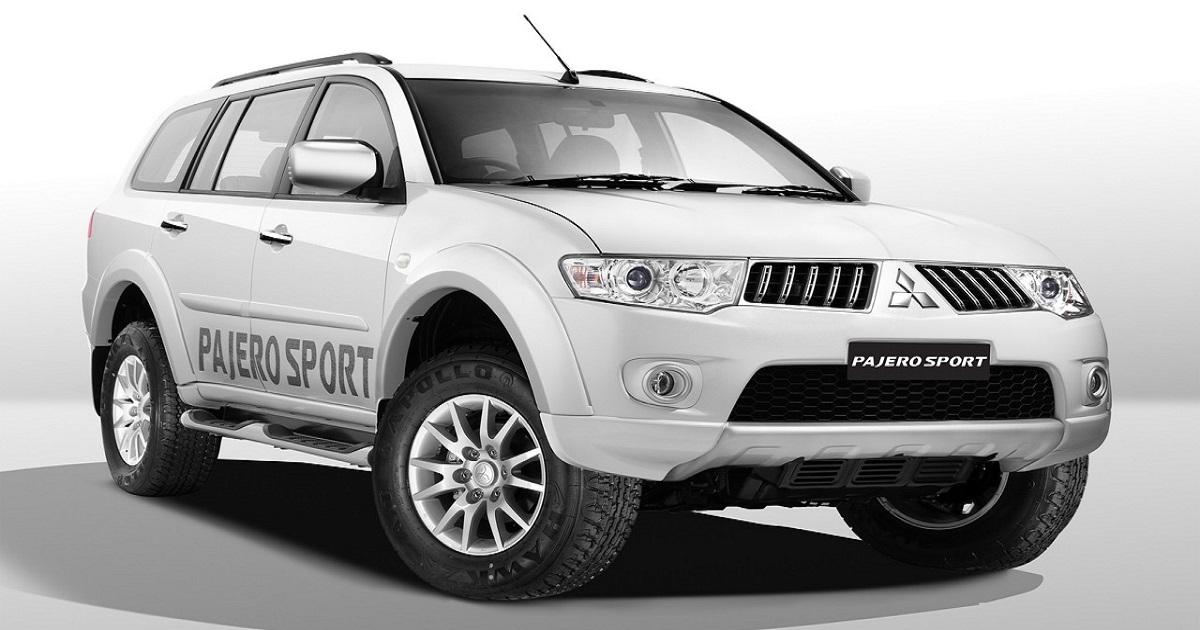 Upazila Nirbahi Officers (UNO) are going to have new jeeps as the Cabinet Committee on Economic Affairs on Thursday approved a proposal to procure the vehicles from state-owned Progati Industries Ltd.

Finance Minister AHM Mustafa Kamal, who presided over the Cabinet body meeting, said the vehicles will be procured directly from the state-owned car assembling and supply agency under the direct procurement method (DPM).

He said the motor lifetime of the existing jeeps that were procured earlier by the Government Transport Department in 2006-2007 has already been over and the regular administrative activities of the upazilas are being hampered with those old vehicles.

The minister said a total of 50 jeeps will be procured under this proposal and each jeep will cost Tk 94 lakh, including VAT and other taxes, and the total cost of the vehicles will be Tk 47 crore.