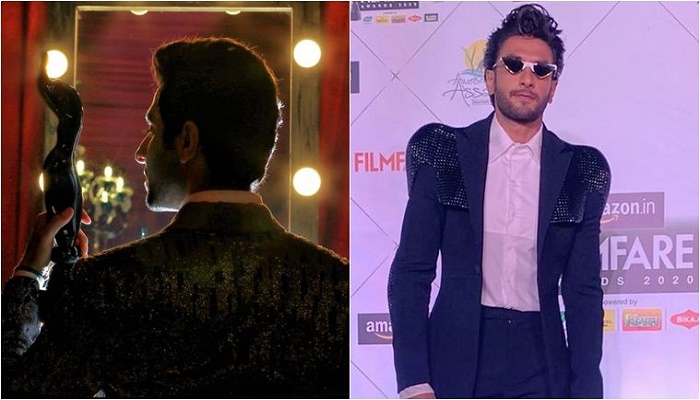 Filmfare Awards 2020 was a star-studded event with the presence of celebrities such as Ranveer Singh, Alia Bhatt, Ayushmann Khurrana and others, reports The Indian Express.
This year, the event took place in Assam.

Gully Boy swept most of the awards of the night. Ranveer Singh won Best Actor for his performance in the musical drama. Alia Bhatt took home the title of Best Actor (Female) for her portrayal of Safeena in Gully Boy.Another film that stole the spotlight was the Anubhav Sinha directorial Article 15. The film received Critics’ Award for Best Film. Ayushmann Khurrana won Critics’ Award for Best Actor (Male) for his performance in Article 15.

Katrina Kaif is busy with chores at home

Coronavirus: Tanushree Dutta used to a life of isolation