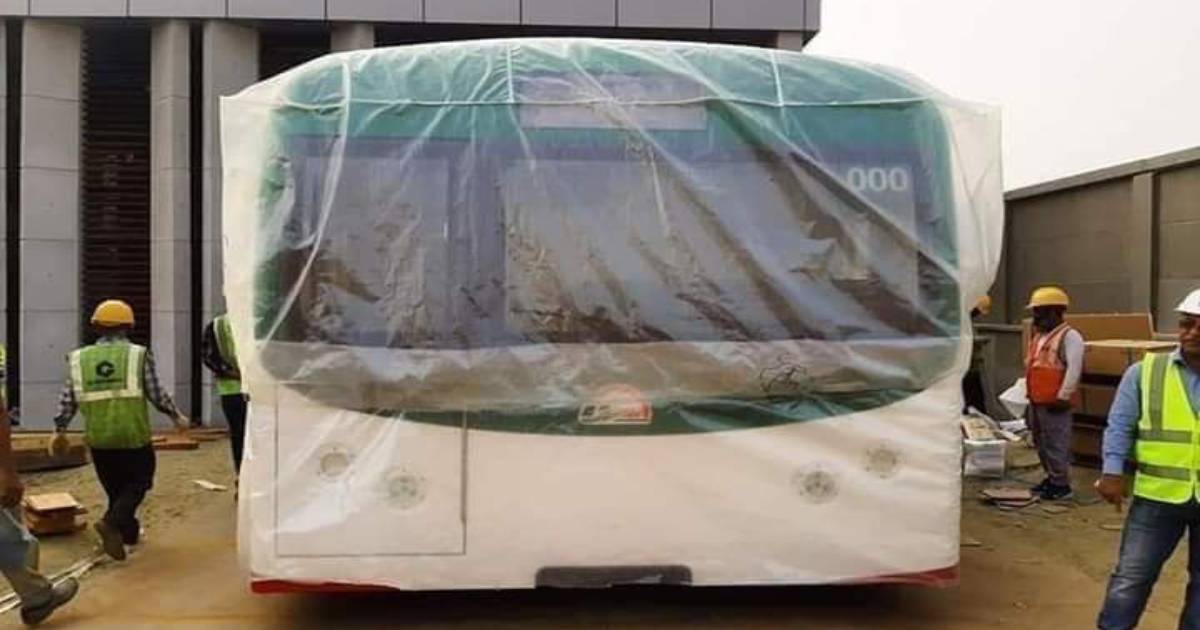 A ‘mockup train’ coach of Metro Rail was brought here from Japan and kept in the city’s Uttara area on Monday for giving people an idea about Metro Rail.

“The coach was installed at the depot for giving the city dwellers an idea about metro rail as it’s going to be a new service in Bangladesh. It’s not for transporting people,” he said.

It will help people to know how to buy tickets, how to enter the coach and get down from it, he said.

The coaches of the metro rail are scheduled to arrive in the country on June 15.

On May 29, 2019, Road Transport and Bridges Minister Obaidul Quader said the country’s first metro rail will formally be launched on December 16, 2021.

Once the 20.1-kilometre metro rail with 16 stations goes into operation, it is expected to transport around 60,000 passengers every hour.