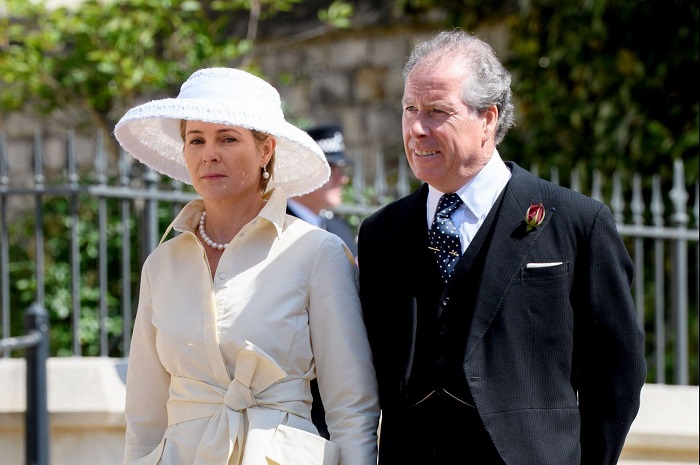 Queen Elizabeth II’s nephew, the Earl of Snowdon, has announced he is to divorce his wife after 26 years of marriage.
David Armstrong-Jones — son of the late Princess Margaret — and his wife Serena have “amicably agreed” to separate, a spokesman for the couple confirmed in a statement to CNN on Tuesday.
The news comes just days after the Queen’s eldest grandson, Peter Phillips, and his wife Autumn announced that they were also splitting up.
The earl, known professionally as David Linley, is 21st in line to the British throne, and the first royal in line who is not a direct descendant of the Queen.
He is best known as the founder of the luxury furniture store Linley.
“The Earl and Countess of Snowdon have amicably agreed that their marriage has come to an end and that they shall be divorced,” the spokesman said. “They ask that the press respect their privacy and that of their family.”

The earl’s mother, Princess Margaret, died in 2002 and his father Antony Armstrong-Jones — the celebrity photographer who became the first Earl of Snowdon when he married into the royal family — died in 2017.
The Snowdons married in October 1993 and have two children together.