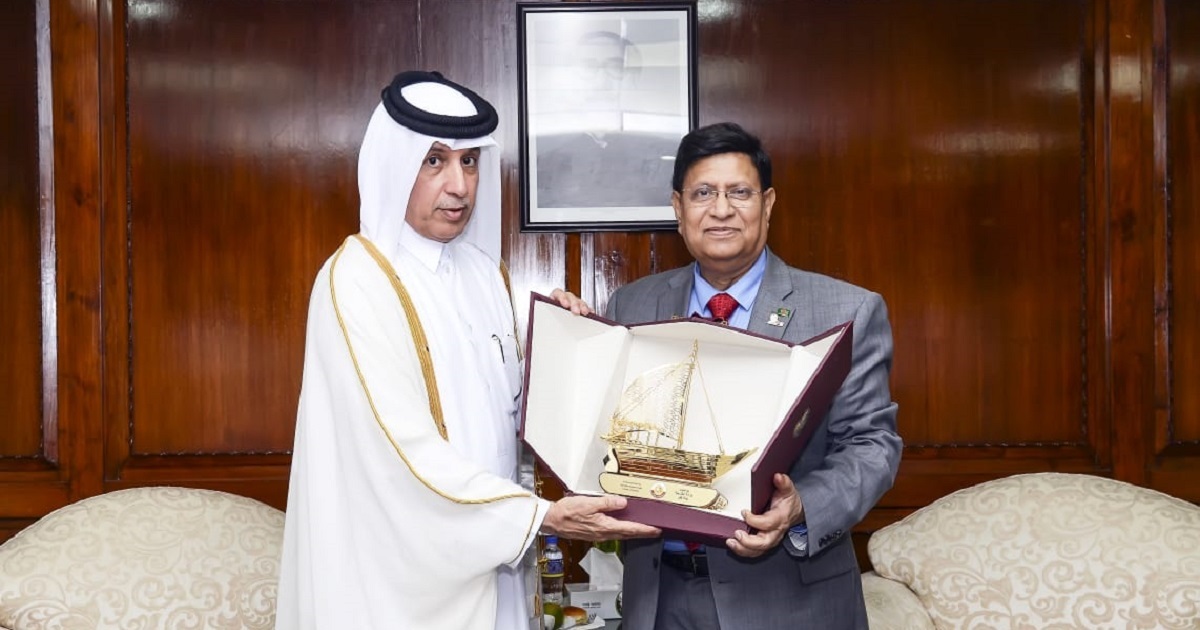 Bangladesh and Qatar are likely to sign 3-4 bilateral documents in the form of MoUs and agreements in the next three months.

One of the documents will be for the repatriation of sentenced persons, State Minister for Foreign Affairs M Shahriar Alam told reporters on Monday after the first Foreign Office Consultations (FOC) between the two countries held at state guesthouse Meghna in the city.

If any Bangladeshi expatriate is sentenced in Qatar, he or she can be brought back to Bangladesh and serve the jail sentence here once the document is signed.

Another document will be signed on avoidance of double taxation, the state minister said.