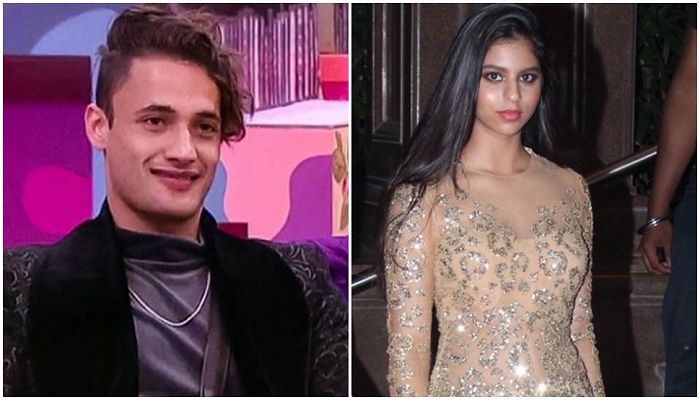 With his stint on Bigg Boss 13, model Asim Riaz has accumulated a huge fan base, which includes WWE wrestler and actor John Cena.
Soon after the reality show ended, rumours started doing the rounds that Asim will be launched by Karan Johar in Student of the Year 3 alongside Shah Rukh Khan’s daughter Suhana Khan, reports The Indian Express.Karan on Tuesday quashed the rumours and called the story ‘baseless’. He wrote on Twitter, “Absolutely baseless stories making the rounds of SOTY3 !!!! My request to everyone publishing this fabrication is to kindly Stop! Please!”

It was even speculated that Asim Riaz might have secured a cameo in Fast and Furious 9.

On the other hand, Suhana Khan’s debut has been eagerly awaited by Shah Rukh Khan’s fans. It has been speculated that she might make her debut under Dharma Productions, but no official announcement has been made yet.

The Student of the Year franchise has launched a lot of new faces in Bollywood.