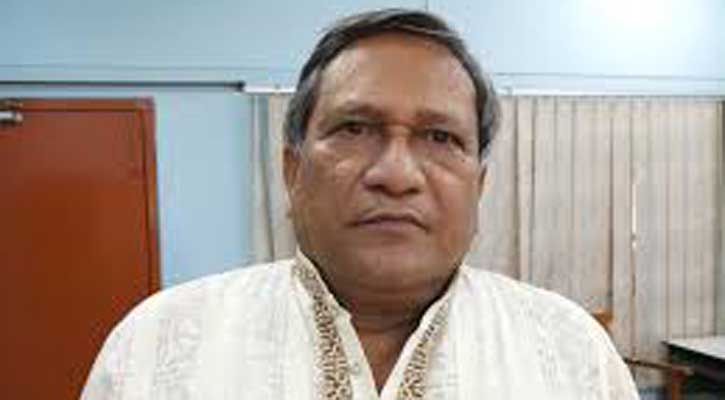 A teacher of Khulna University (KU) died when he slipped under a running train while trying to get on it at Khulna Railway Station on Saturday morning.
The deceased was identified as Mizanur Rahman, 65, a professor of Soil, Water and Environment Discipline (SWED) department of the university.

The accident took place at the station at around 6:30am when he was trying to get on the running train, locals said.Later, locals brought him to Khulna Medical College and Hospital (KMCH) were doctors declared him dead at around 7:15am.