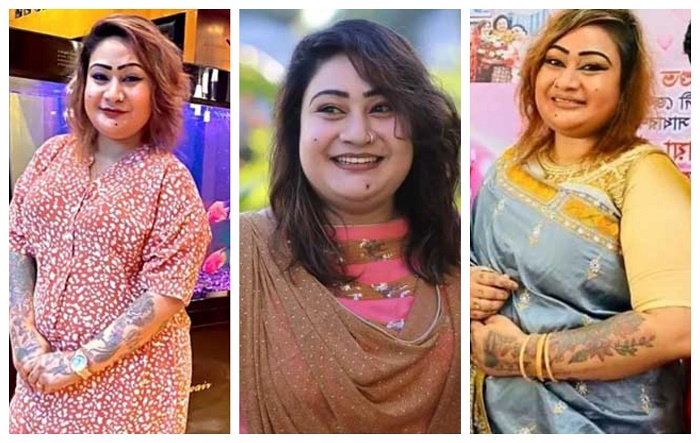 According to the decision of central executive committee of Jubo Mohila League, Papia was suspended permanently from the organisation for violating discipline. It will be effective soon, the release added.On Saturday morning, Rapid Action Battalion (RAB) detained four members of a gang of currency counterfeiters and seized fake currencies of various countries from their possession at Dhaka airport.

RAB sources said Shamima Nur Papiya was the ringleader of the gang and smuggled counterfeit notes.