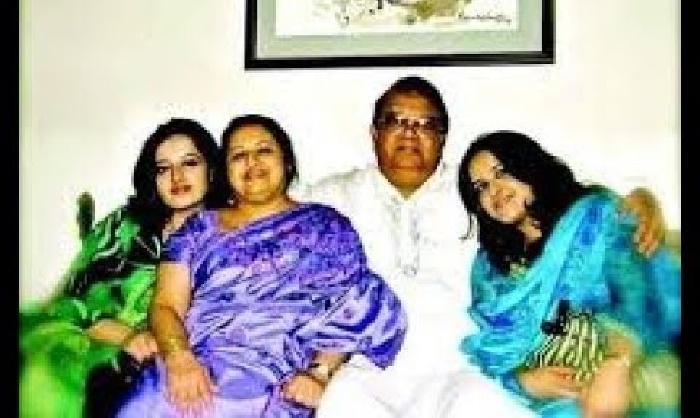 The Appellate Division of the Supreme Court on Sunday upheld bail granted to the wife and two daughters of former BNP minister Barrister Nazmul Huda in a case filed on charge of laundering money.
The Appellate Division bench led by Justice Hasan Foez Siddique passed the order after hearing their bail pleas.

According to the statement of a case, Sigma Huda and Antara Selima Huda bought a house in London by laundering Tk 40,660,000 in 2003.

As per the other case, Sigma Huda and Srabonti Amina Huda bought another house in London by laundering Tk 26,750,000 in 2006.