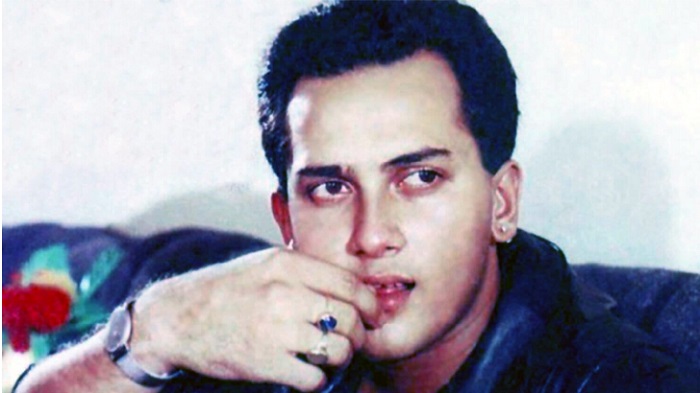 Earlier on Monday, PBI concluded that Salman Shah, one of the most iconic figures in country’s film industry, was not murdered by anyone and he committed suicide over family feud. However, his family rejected the findings of the special unit of police.

Tom Hanks, Rita return to US after coronavirus quarantine in Australia

Katrina Kaif is busy with chores at home