Coronavirus: Kajol brings back daughter Nysa from Singapore after school shuts down 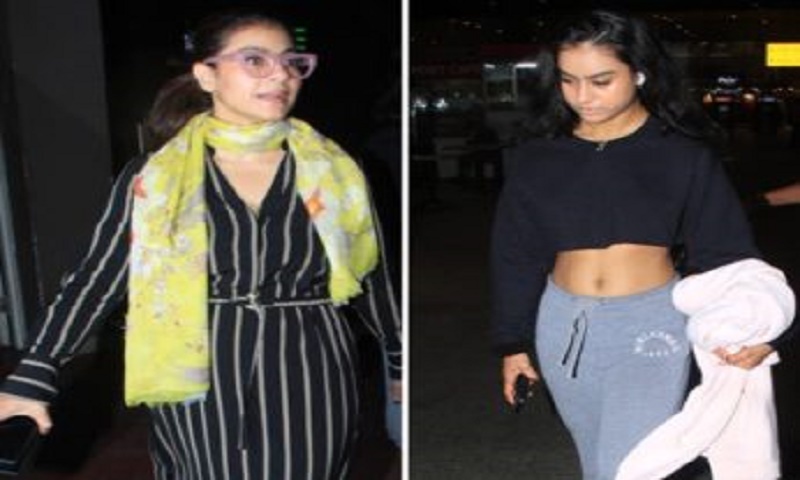 Bollywood Actress Kajol flew to Singapore to bring back her daughter Nysa, after the latter’s school shut down over the spread of coronavirus.
According to a report in Mumbai Mirror, the actor and Nysa returned on Wednesday.Nysa has been studying in an international school in Singapore for a while now. She is often spotted with her parents on her many holidays back home.

The dangerous spread of coronavirus, meanwhile, has meant a total shutdown of various establishments including the film industry. A host of Bollywood celebrities have chosen to be in self isolation — Shilpa Shetty, Ayushmann Khurrana, Kareena, Malaika Arora, Twinkle Khanna, Salman among many others have been sharing their routine from home. Many others like Katrina Kaif, Mandira Bedi and Shilpa have also been sharing their workout regimen, after the closure of all gyms in Mumbai.

The shooting of a number of films too have been cancelled.

2020-03-21
Enamul Haque Renu
Previous: Ireland-Bangladesh cricket series postponed due to coronavirus
Next: 30 days that brought the world to the brink of a depression