Coronavirus: Tanushree Dutta used to a life of isolation 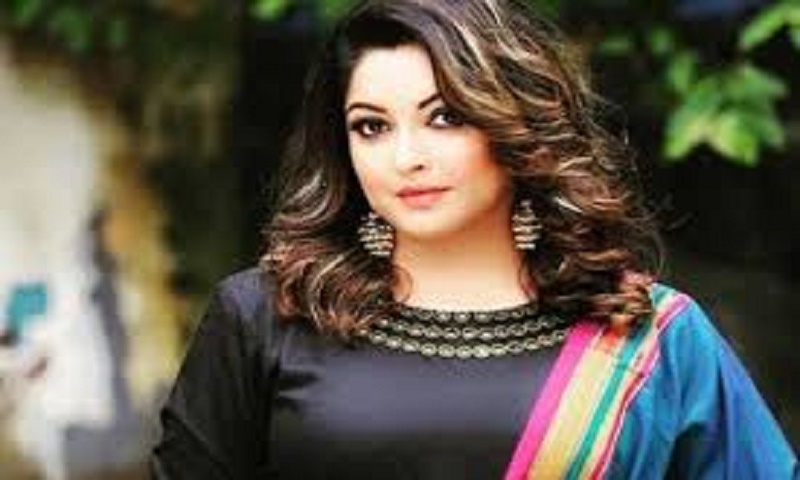 Bollywood actress Tanushree Dutta, who returned to the US last month, said she is used to this lifestyle of isolation and insecurity after going on a sabbatical from Bollywood a decade ago.
The lockdown in California amid coronavirus  has not made a big impact on Tanushree.”Some Indian community events, where I was slated to appear as a chief guest, got postponed,” she says.

“So I’m not restless or suffering in any way, in fact, I’m quite at ease.”

The actor is living in a remote area “in the mountains with scarce population. But I still wash my hands frequently, and follow the directives given by the health professionals.”

The actress is considered as the torch-bearer of the #MeToo movement in the Indian entertainment industry.