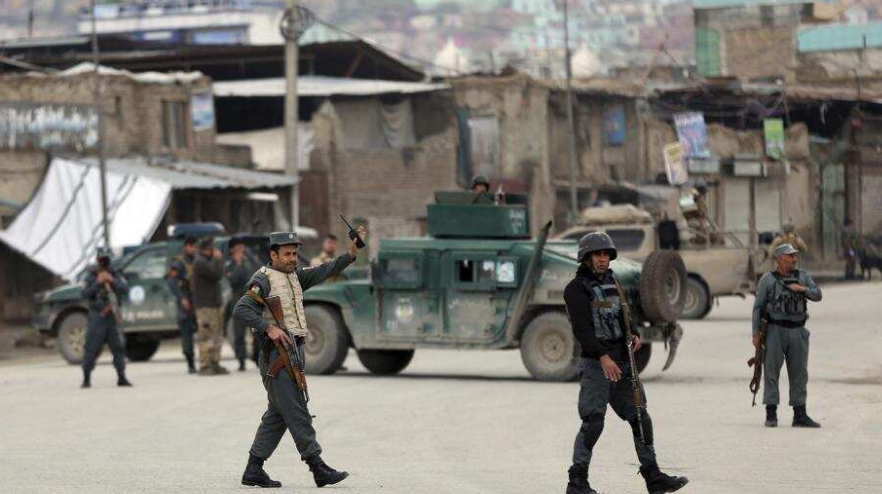 Gunmen stormed a religious gathering of Afghanistan’s minority Sikhs in their place of worship (gurdwara) in the heart of Kabul’s old city on Wednesday, killing 25 people.
Within hours, the Islamic State group claimed responsibility for the attack. Those killed included a child whose body was brought to a Kabul hospital, the emergency services and the hospital said. At least 15 people were injured.

The attackers targeted a ‘dharamshala’ in Shor Bazar area of Kabul, which has a sizeable population of the Hindu and Sikh minorities. Some reports said the attack began at 7.45 am Afghan time.India strongly condemned the terror attack, saying targeting of a religious place in the midst of the Covid-19 outbreak reflects the “diabolical mindset” of the perpetrators and their backers.

“India stands ready to extend all possible assistance to the affected families of the Hindu and Sikh community of Afghanistan,” it said.

Afghanistan’s Interior Ministry said police responded promptly to the attack on gurdwara, and shooting was still underway. Afghanistan-based Tolo News said there were three attackers – one of them has been killed, the other one escaped and the third one shot.

The Afghan security forces had cleared the first floor of the Sikh place of worship and rescued a “number of people” who were trapped inside the building, interior ministry spokesman Tariq Arian said.