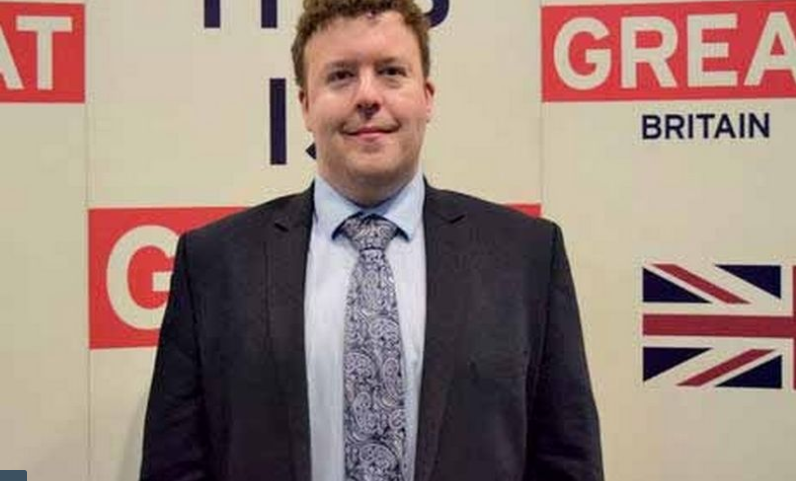 Steven Dick the deputy head of mission at the British Embassy in Budapest has died after contracting coronavirus, the Foreign Office has said.
The 37-year-old died on Tuesday in Hungary.

He had served as Deputy British Ambassador to Hungary since December, according to a biography published on the UK government’s website.In a statement, his parents Steven and Carol Dick said: “Steven was a much-loved son, grandson and nephew. He was kind, funny and generous.

“It was always his dream to work for the Foreign & Commonwealth Office and he was very happy representing our country overseas.
“We are devastated by his loss and ask for privacy at this tragic time.”

Foreign Secretary Dominic Raab said: “I am desperately saddened by the news of Steven’s death and my heart goes out to his parents Steven and Carol.
“Steven was a dedicated diplomat and represented his country with great skill and passion. He will be missed by all those who knew him and worked with him.”

Dick’s death brought the number of coronavirus fatalities in Hungary to 10, according to the Hungarian government’s official tally published earlier in the day, which said only that a British national had died as a result of the virus.

As of Wednesday afternoon, 226 people were confirmed as infected with the disease in Hungary.

Coronavirus: Another 828 patients die in hospital in England – taking total to 6,483

UK’s Johnson is stable in ICU with virus, received oxygen

British PM Johnson not on ventilator