Physicians call for building kidney disease awareness ahead of WKD 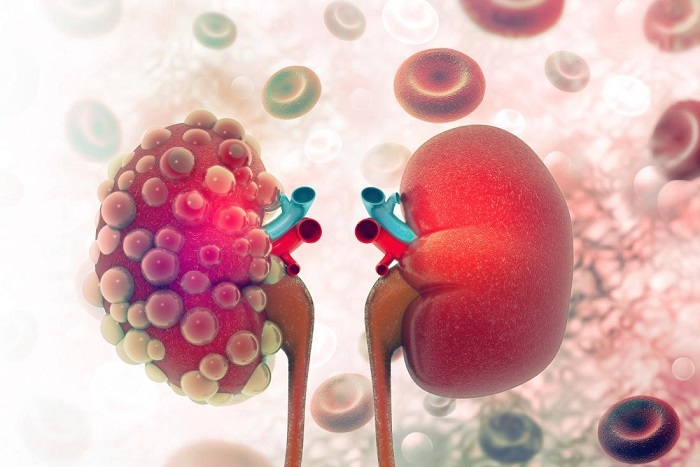 Country’s leading nephrologists today called for building mass awareness on kidney diseases ahead of tomorrow’s World Kidney Day (WKD) as more than 40,000 people are being affected by chronic kidney disease annually in Bangladesh.
The country will observe the day like elsewhere in the world with this year’s theme “Kidney Health for Everyone Everywhere- from Prevention to Detection an Equitable Access to Care”.

“Detection and prevention are the main weapons to fight against the kidney diseases, so we put emphasis on creating mass awareness on it as the patients can detect their kidney problems at early stage to get themselves cure,” Professor Dr M Rafiqul Alam, president of Bangladesh Renal Association, said today.He was addressing a press conference at Bangabandhu Sheikh Mujib Medical University (BSMMU) in the capital ahead of the World Kidney Day.

A discussion highlighting the theme of the day will be held at Shahid Dr Milon Auditorium at the BSMMU at 9 am tomorrow while scheduled rally, flash mob, school programme and mass screening were cancelled due to the prevailing situation.

BRA President praised that the government’s decision of setting up 50-bed dialysis unit at every government medical college hospital and 10-bed same unit at every district hospital while many kidney patients have been died in the country annually due to high cost of treatment.

Prof Alam warned the kidney patients not to undergo ‘stem-cell therapy’ as it is not recognised by any country as a treatment of kidney disease.“So, on behalf of Bangladesh Renal Association we would like to call upon all patients – don’t be confused by misguiding advise of some malpractice physicians about stem-cell therapy,” he said.

Prof Alam said, based on different surveys, it has been found that more than 20 million people in Bangladesh are suffering from different types of kidney disease from various causes while more than 40,000 are being affected by chronic kidney diseases ended up with full kidney failure.

“For the end stage of this renal disease, the only treatment is either kidney transplantation or dialysis,” he said, adding that however, due to its high cost, 80 percent people die without treatment.

In the international context, he said it has been estimated that around 850 million people worldwide are now suffering from kidney disease from various causes, out of which Chronic Kidney Disease (CKD) and Acute Kidney Injury (AKI) account for the most.

CKD causes at least 2.4 million deaths per year while AKI affects over 13 million people worldwide, of which 1.7 million people are estimated to die annually.