Prince Charles at his desk ‘as usual’ 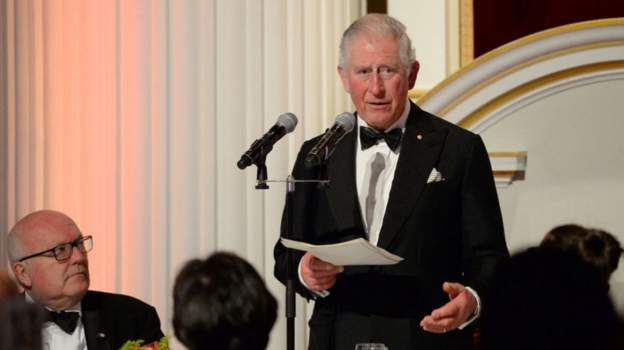 Prince Charles is working at his desk as usual today, according to palace officials, following the announcement yesterday that he had tested positive for coronavirus.
However, a spokesman declined to give an update on the health status of the Prince of Wales, 71, who is at his Scottish home Birkhall in Aberdeenshire.

The spokesman added that the heir to the throne had received hundreds of “get well soon” wishes sent to Clarence House – cards but mostly digital messages.