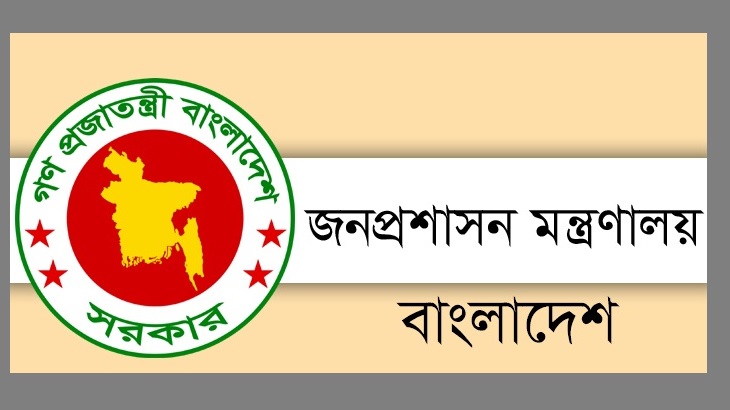 The government has extended the ongoing general holidays until April 11 considering the overall coronavirus situation in the country, Ministry of Public Administration source said.

State Minister for Public Administration Farhad Hossain on Tuesday confirming the matter said, the general holidays have been extended to Apr 9 as per the instructions of Prime Minister Sheikh Hasina.

Prime Minister Sheikh Hasina on this morning (Tuesday) said, “We have earlier announced 10 days general holidays from March 26 (to April 4) and it might be extended till April 9.”

She was exchanging views over the coronavirus situation across the country with the public representatives and field level government officials through video conference from her official Ganabhaban residence in the capital.

The premier said the holidays might be extended to end spreading the COVID-19 at the villages as many people have already gone to their village homes soon after the announcement of 10 days public holiday.

In this context, she said, “We will have to take quarantine period into consideration so that this lethal virus can’t spread.”

The prime minister said the government has to give relaxation on some sectors in the limited basis.

The government earlier on March 23 declared a nationwide 10-day holidays from March 26 to April 4 shutting down the government and private offices excepting essential and healthcare facilities over the COVID-19 situation.