Asia may have been right about coronavirus and face masks 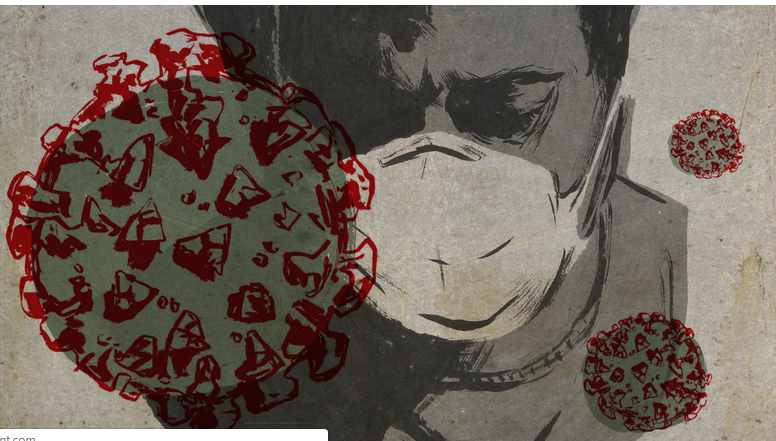 In the coming weeks, if they have not already, your government is likely to begin advising you to wear a face mask to protect against coronavirus.
For those living in Asia, such announcements will be a vindication of a tactic that has been adopted across much of the region since the beginning of the crisis and appears to have been borne out by lower rates of infection and faster containment of outbreaks.

In other parts of the world, this message may be confusing, coming after weeks of public health authorities, politicians and media figures confidently claiming masks do not help and urging people instead to focus on washing their hands and maintaining social distancing.The tone of such claims ranged from condescending to frustrated, with the US Surgeon General Jerome Adams tweeting in late February — in all caps — “STOP BUYING MASKS!”

“They are NOT effective in preventing general public from catching #Coronavirus, but if healthcare providers can’t get them to care for sick patients, it puts them and our communities at risk,” he added, in a post that has since been retweeted over 43,000 times.

That same week, Robert Redfield, director of the Centers for Disease Control and Prevention (CDC), appeared before lawmakers. Asked if people should wear masks, he had a straightforward answer: “No.”

Now he’s not so sure. On Monday, Redfield said told NPR that the CDC was reviewing its guidelines and may recommend general mask use to guard against community infection. It’s likely only a matter of time before other mask holdouts, most prominently the World Health Organization (WHO), follow suit.