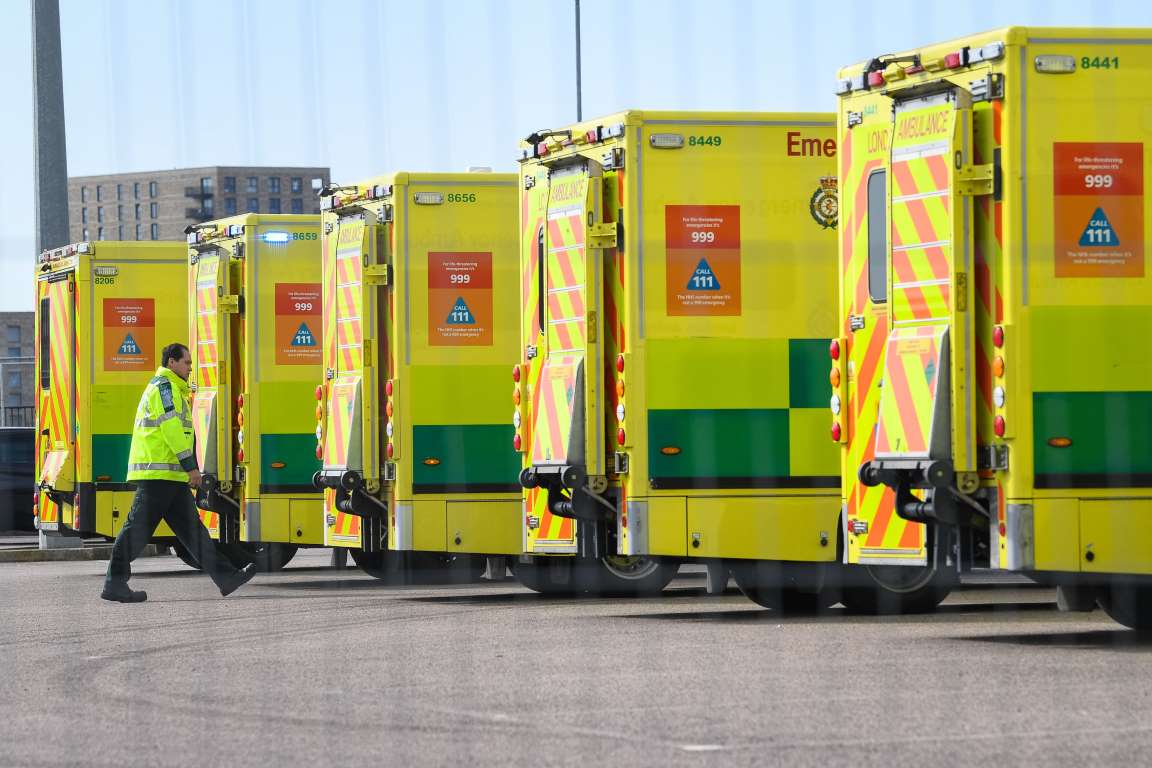 The United Kingdom has recorded 708 new deaths from coronavirus, the largest one-day rise since the outbreak began.