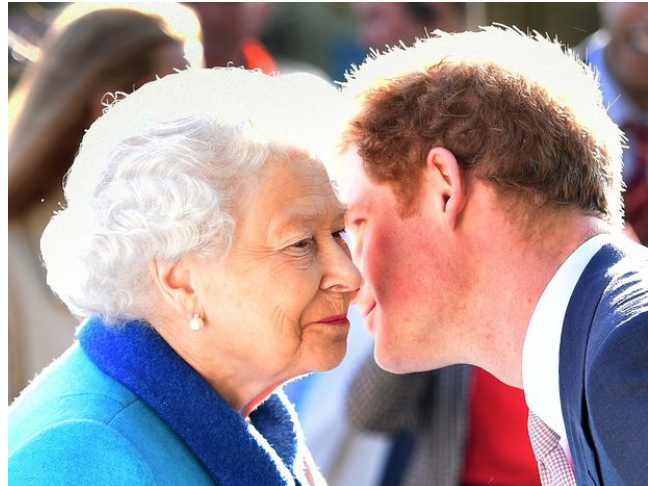 The Queen has had a difficult week as the country faces unprecedented times during the global coronavirus crisis.
As she prepares to address the nation on Sunday at 8pm, the head of state has faced her own heartbreak this week.

Her son Prince Charles got struck with covid-19, there have no doubt been painful memories as she marks the anniversary of her mother’s death and the heartbreak of grandson Prince Harry leaving behind his royal duties.But the show must go on for the Firm and for Her Majesty it was very much business as usual as she held her weekly audience with Prime Minister Boris Johnson.

Instead of their in person, weekly meet-up, the pair spoke over the phone as Mr Johnson is isolating since he was diagnosed with coronavirus himself.
As the Queen put her best foot forward, Prince Charles, the Queen’s eldest son and heir to the throne, was the first member of the Royal Family to be diagnosed with the virus ravaging the world.

Charles falls within one of the highest risk categories given his age.

His wife Camilla, the Duchess of Cornwall, 72, tested negative and is self-isolating away from her husband within their 53,000-acre Birkhall estate in Scotland.

They are said to have been staying apart from each other at the residence.
The heir to the throne met hundreds of people during a “high number of engagements” in recent weeks – where he offered namaste gestures instead of handshakes – but it is “not possible to ascertain” where he caught the virus, his spokesman said.

In another blow, as the nation comes to terms with the coronavirus pandemic, the Queen was also faced with having to deal with the final goodbye from grandson Prince Harry and his wife Meghan Markle as they quit the royal family.The couple shared the update on their SussexRoyal  Instagram page – their final post on the account as the Queen has banned them from using the word ‘royal’ in their branding.

They shared a graphic which read: “Thank you to this community for the support, the inspiration and the shared commitment to the good in the world.”

The couple, who are now living in LA with their son Archie, announced their plans to quit royal life in January, a decision which reportedly caused upset and anger behind Palace walls.

Another disappointing moment for the Queen this week was seeing her annual Trooping the Colour event cancelled, which traditionally takes place in June, to mark Her Majesty’s official birthday.