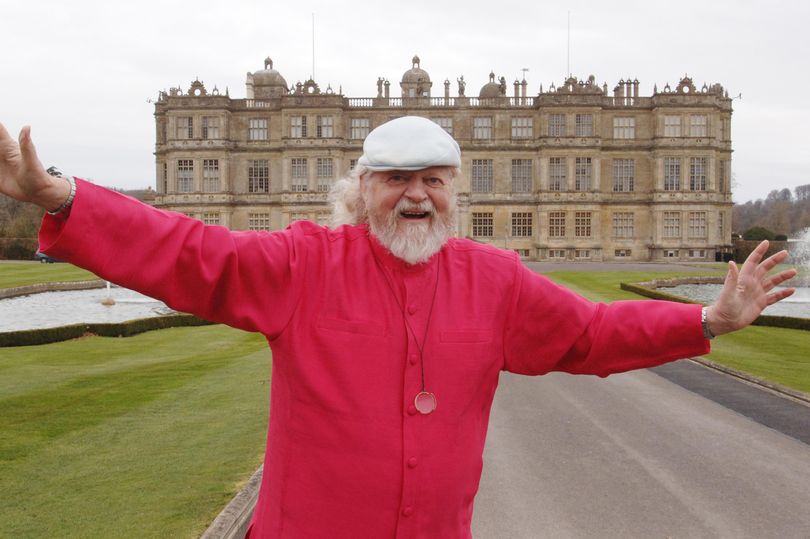 Longleat Safari Park has announced Lord Bath of Longleat has died after testing positive for the coronavirus.

Alexander Thynn, the 7th Marquess of Bath, was the owner of Longleat Safari Park in Wiltshire and the wider Longleat estate.
Longleat is well known as the location for popular BBC Show Animal Park, which is presented by Kate Humble and Ben Fogle.

Lord Bath died at the Royal United Hospital in Bath yesterday after being admitted on March 28.

A statement from the estate read: “It is with the deepest sadness we have to announce Lord Bath has died at the age of 87.
“The family would like to express their greatest appreciation for the dedicated team of nurses, doctors and other staff who cared so professionally and compassionately for Alexander in these extremely difficult times for everyone.”

“They would politely request a period of privacy to deal with their loss.”

Kate Humble tweeted her tribute to the ‘kind’ and ‘fun’ aristocrat, as did Ben Fogle.
“Very sad to hear about Lord Bath of @Longleat.,” Humble wrote.

“Everyone will describe him as eccentric – & he was, gloriously so – but he was also kind & fun – & we all need a bit of kindness & fun in our lives.”
Lord Bath had a vast estate.
At his peak he ranked 359th in the Sunday Times Rich List with an estimated wealth of £157 million.

He was the head of the Bullingdon Club at Oxford University before founding the Wessex Regionalist Party, which called for devolution of power to the regions.

Lord Bath took up painting while in Paris, returning to his Wiltshire home to paint some of the rooms with scenes from the Kama Sutra.

2020-04-05
Mr. Admin
Previous: Doing everything to ensure your return to UK: Dickson to British citizens
Next: Shakib unites with family after completing self-isolation in USA