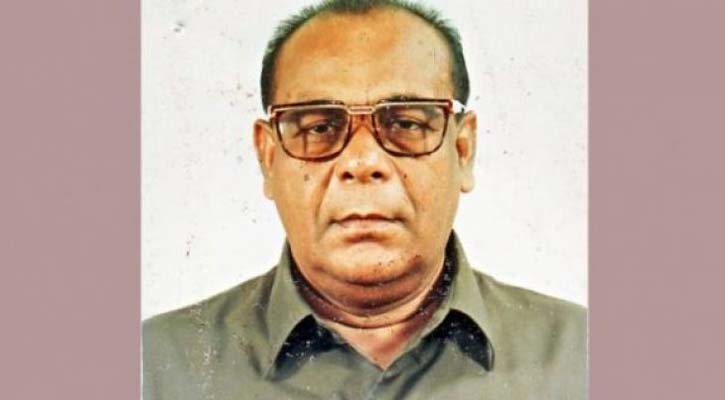 Former Member of Parliament (MP) from Satkhira-2 constituency MA Jabbar died at a hospital in the capital on Tuesday morning. He was 76.
MA Jabbar, who was also the former Vice Chairman of the Jatiya Party Central Committee, breathed his last at city’s United Hospital around 10:00am.

He left behind his wife, three sons, four daughters and a host of relations and admirers to mourn his death.