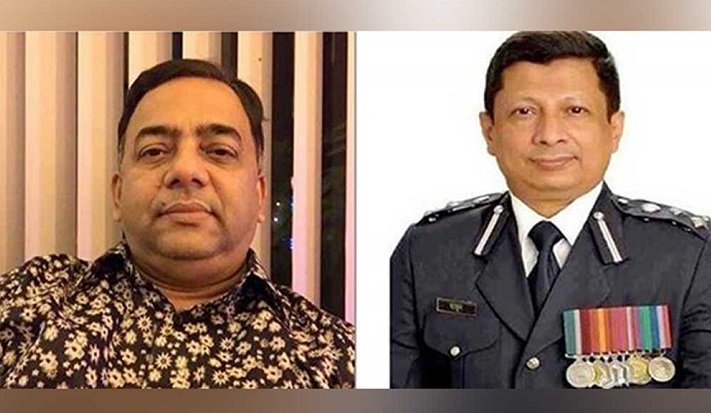 Rapid Action Battalion (RAB) Director General Benazir Ahmed has been appointed as the new Inspector General of Police (IGP) and Abdullah Al Mamun, chief of the criminal investigation department (CID) of the police, has replaced Benazir as DG RAB.

A notification issued by the Home Ministry on Wednesday (April 8) confirmed the matter. 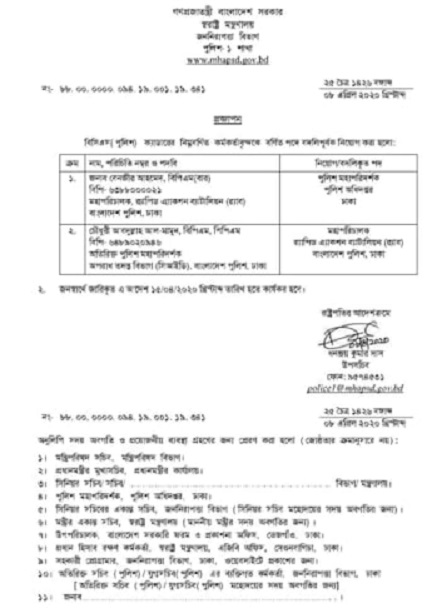 As per the notification, their appointment will come into effect on April 15.

The tenure of present IGP Mohammad Javed Patwary will expire on April 13.

He has served in various important positions in the country’s law enforcement agencies, including as chief of Dhaka Metropolitan Police.