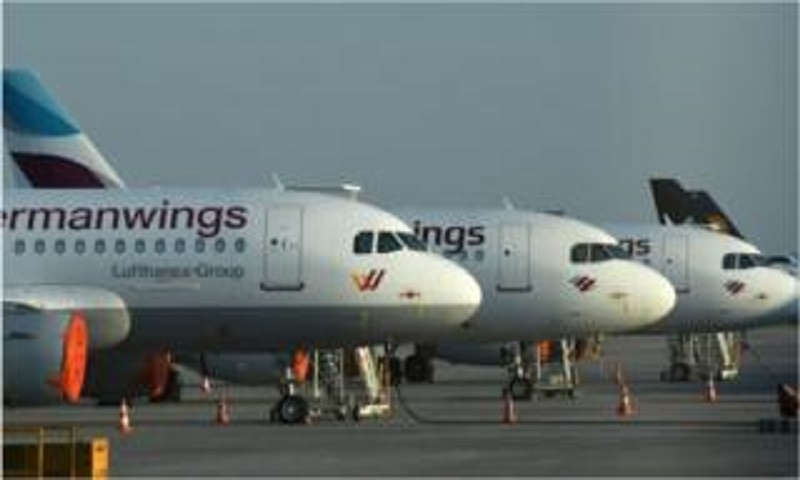 Lufthansa is closing its Germanwings budget airline as part of a wider cutback driven by a decline in travel due to the coronavirus.
The German airline said it would de-commission more than 40 aircraft, warning that it does not expect demand to return for “years”.It said it would also reduce fleets in its other businesses, which include Austrian Airlines, Swiss and Eurowings.Lufthansa’s moves could be a hint of more drastic steps to come elsewhere, reports BBC.

Richard Aboulafia, aviation analyst at Teal Group said that travel demand has bounced back after other disasters and recessions, until the health risks abate he expects other airlines to follow Lufthansa’s lead.

2020-04-08
Enamul Haque Renu
Previous: Cannes and Venice film festivals rule out going virtual
Next: Pet cats in coronavirus-infected or self-isolating households should be kept inside