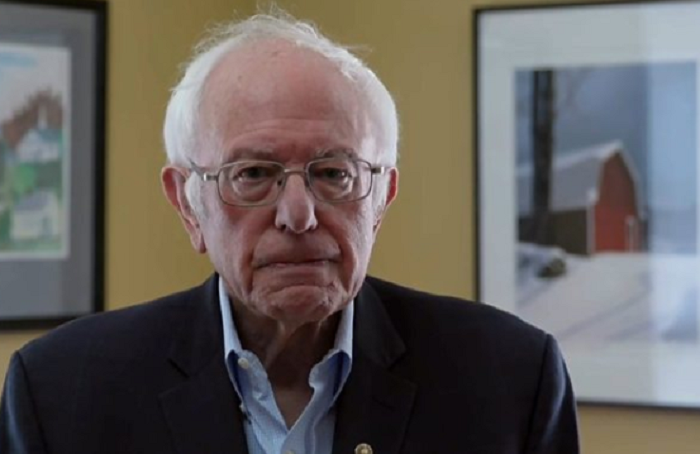 Senator Bernie Sanders has ended his presidential campaign, clearing the way for former Vice-President Joe Biden to become the Democratic party’s nominee.
Mr Sanders, 78, told supporters on Wednesday he saw no feasible path to get enough votes to win the nomination.

Among the most left-leaning candidates during this year’s election cycle, the self-described ‘Democratic socialist’ campaigned on policies including healthcare for all, free public college, raising taxes on the wealthy and increasing minimum wage.

Mr Sanders, an Independent, had sought the Democratic presidential nomination before, losing out in 2016 to Hillary Clinton.

In both elections, he found favour with young voters who embraced his calls for a political ‘revolution’.

He won endorsements from a number of celebrities, including Cardi B, Ariana Grande, Miley Cyrus, Mark Ruffalo and Dick Van Dyke.

While Mr Sanders saw support from younger voters, he failed to win key African-American voters across the southern states in the 2020 Democratic primary elections.In recent weeks, he had been hosting campaign events through online live streams due to health concerns from the Covid-19 outbreak.

Mr Biden, 77, is now expected to be crowned the Democratic presidential nominee at the party’s convention in August. He will then face off against President Donald Trump during the November general election.

What did Mr Sanders say?
Mr Sanders told supporters in a live stream that the decision to end his campaign was “very difficult and painful”, and acknowledged some of his supporters would have wished him to fight until the last state contest.

“If I believed we had a feasible path to the nomination, I would certainly continue,” he said.

Mr Sanders added that the campaign has “transformed American consciousness as to what kind of nation we can become and have taken this country a major step forward in the never-ending struggle for economic justice, social justice, racial justice and environmental justice”.

“Please also appreciate that not only are we winning the struggle ideologically, we are also winning it generationally.”

“The future of this country is with our ideas.”