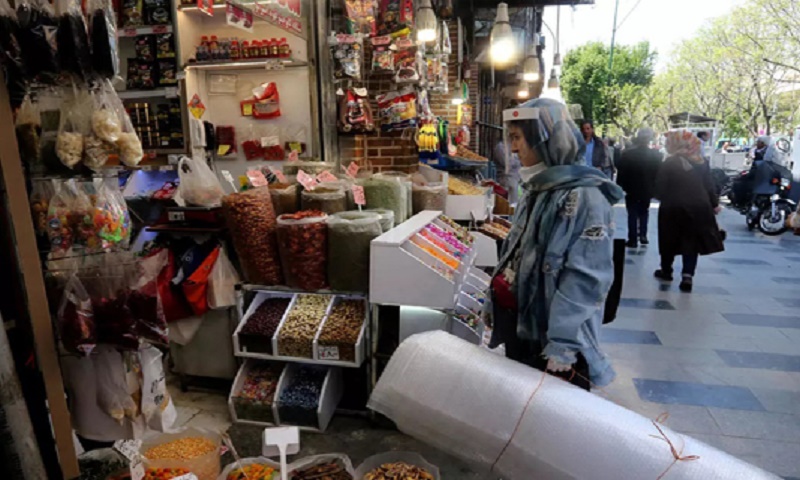 There was a “significant” uptick in highway use on Saturday, according to Tehran’s traffic police chief, who told state TV that some anti-congestion measures had been lifted to discourage use of public transportation.Hit by an outbreak of the COVID-19 illness that has now killed over 5,000 people and infected over 80,000 according to official figures, Iran shut down all non-essential economic activity in mid-March.

Some abroad and many inside Iran, including officials and health experts, have said the casualty figures may be higher than the official count.

But authorities now argue it is possible to battle the virus and reopen the economy at the same time with “smart social distancing” measures.

Businesses seeking to reopen have to register online with the health ministry and then receive guidelines for staying safe.