‘Fake’ meat on the menu as China reopens restaurants 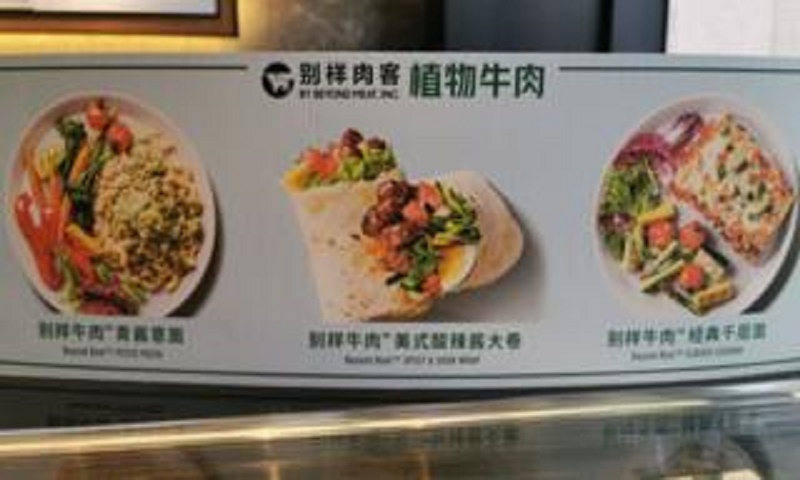 As China reopens restaurants and cafes, more plant-based “fake” meat products are popping up on menus.
On Wednesday, Beyond Meat started selling its plant-based food in China through thousands of Starbucks cafes.Fast-food chain KFC said it will also start trialling fake chicken nuggets from next week, BBC reported.

As China recovers from the coronavirus outbreak, more people are looking to lead healthier lifestyles.

US-based Beyond Meat said it had “seen the growing demand for plant-based meat in China” and is offering three meals across 3,300 Starbucks in China. The majority of Starbucks outlets in the country have now re-opened, having been forced to close in late January.