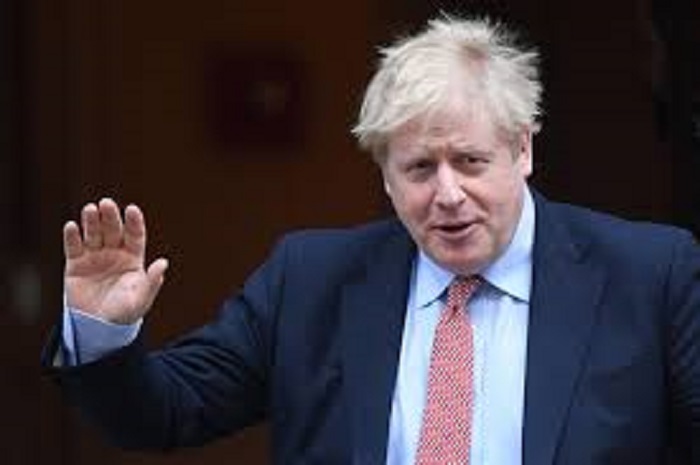 British Prime Minister Boris Johnson, who is recovering after contracting the new coronavirus, is “in very good shape”, Health Secretary Matt Hancock said on Friday.
Johnson, 55, spent a week in hospital, including three days in intensive care, before being discharged on April 12.

“I spoke to him yesterday, he is in very good shape and is clearly recovering,” Hancock told Sky News, but said it was not yet known when he would return to work.“I am sure he will come back as soon as his doctors recommend it,” amid speculation Johnson would return to his Downing Street office on Monday.

“The decision has not been made but he is taking calls and staying in touch.”

Hancock, who himself contracted the virus, said Johnson had spoken to Queen Elizabeth II and US President Donald Trump in recent days.

The US leader told a Washington press conference on Thursday that Johnson was full of “tremendous energy”.

“He called me a few days ago, I will tell you he sounded incredible,” Trump said.

“I was actually surprised… he was ready to go. I’m very surprised to tell you this. It’s like the old Boris, tremendous energy, tremendous drive.”Britain has been one of the hardest hit countries by the pandemic with 18,738 hospital deaths.

However, the death toll could be much higher once officials count fatalities at care homes and in the community, which take longer to be included in the official statistics. Johnson’s government has introduced a number of social distancing measures to stop the spread of the disease.

Hancock also said Friday that it was “too soon” to relax the measures in place over fears of a “second wave” of the virus.