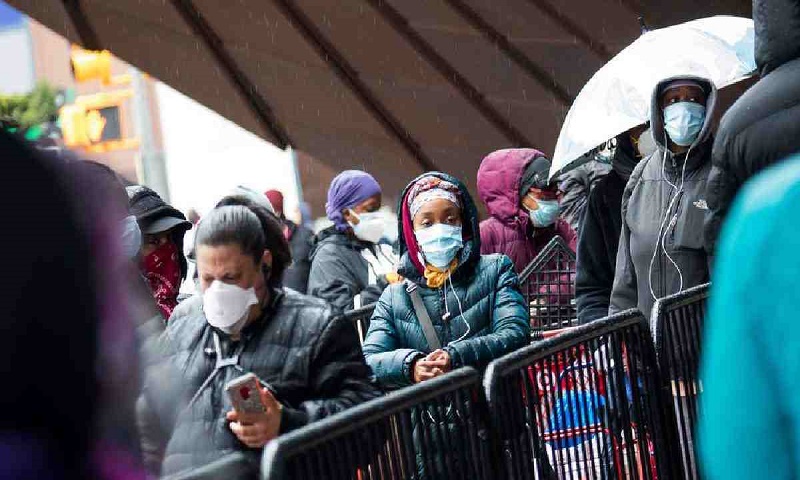 US state of Georgia reopened some non-essential businesses on Friday and a number of other states are expected to follow suit despite great concerns over coronavirus.
Georgia Governor Brian Kemp has allowed some non-essential businesses, such as gyms, barbershops and hair salons, to reopen their doors from Friday. Restaurant dining rooms, theaters and some other businesses can reopen from Monday, according to the governor’s order, AP reported.As of Friday night, more than 22,000 people in Georgia have tested positive and about 900 have died from the virus, according to data from Johns Hopkins University.

The Congressional Budget Office said Friday that the unemployment rate around the country, which was near a 50-year low before the coronavirus struck, will surge to 16 percent by September as the economy withers under the impact of the outbreak.

In Florida, Governor Ron DeSantis gave some municipalities the green light on April 17 to reopen beaches with restricted hours.

Schools in the southeastern state will remain closed through the end of the academic year, according to a USA Today report.

US President Donald Trump announced guidelines on April 16 for all 50 states to start reopening their economies and is currently pushing to relax the country’s shutdown by May 1.