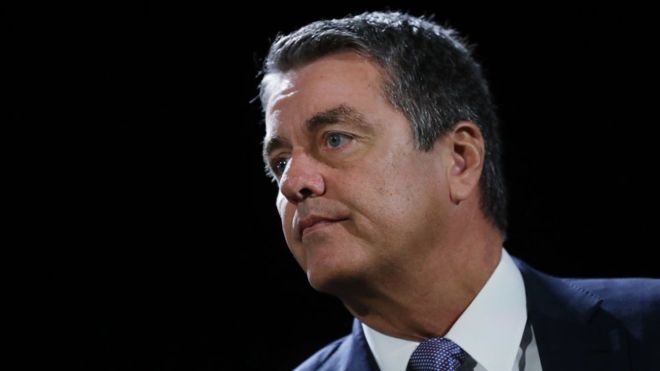 The head of the World Trade Organization has said he will step down a year earlier than planned, at a crucial moment for the global economy.
Roberto Azevedo’s surprise departure comes as the WTO faces the impact of the coronavirus pandemic and criticism from US President Donald Trump, BBC reported.Global trade has slumped and the world is braced for the worst downturn since the Great Depression.

Mr Azevedo said his early departure as the WTO’s director-general was a “personal decision” that was in the best interests of the organisation.