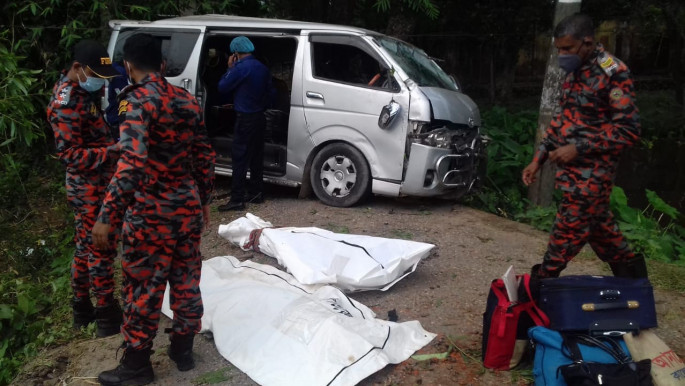 At least two people were killed and nine others injured as a microbus plunged into roadside ditch in Gobindabati area under Rajnagar upazila of Moulvibazar today.

The deceased were identified as Badiuzzaman (40) and Mishu Begum (30). Both hailed from Rajshahi.

According to police, some 3/4 families were travelling to Rajshahi from Moulvibazar’s Barlekha in a microbus. 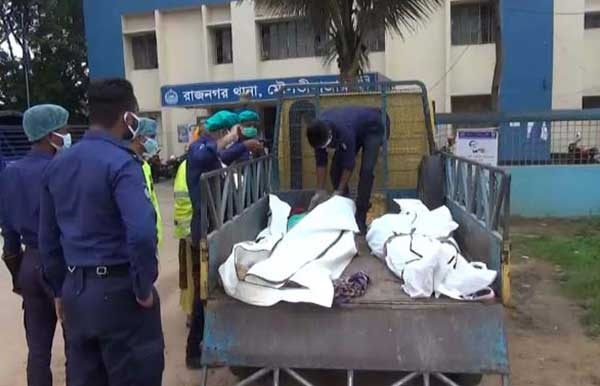 Abdul Hashim, officer-in-charge of Rajnagar police station, confirmed the matter saying, “The bodies were sent to Moulvibazar Sadar Hospital for autopsy and the injured are being treated there.”