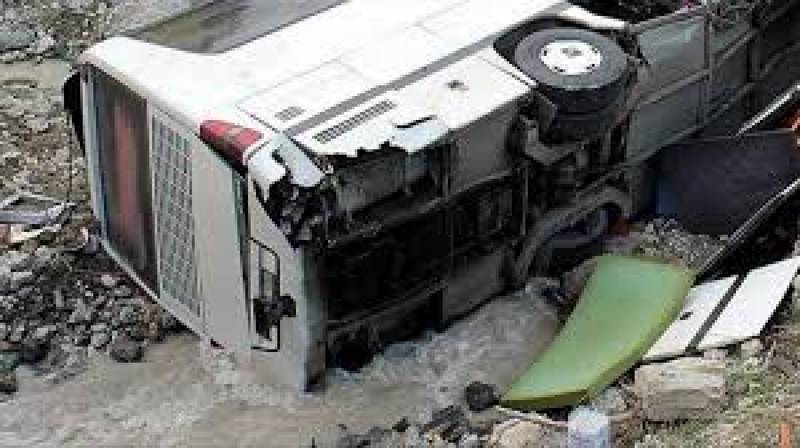 Twenty people have been killed and 11 seriously injured after a minibus and a lorry collided in the south of Mali, the country’s transport ministry said on Wednesday.
The accident occurred on Tuesday at 8 pm on a major road linking the capital Bamako with the town of Narena on the border with Guinea, a ministry statement said.

The injured were taken to the capital Bamako.Excessive speed by the lorry, coupled with a technical problem, was the “probable cause” of the accident, the statement said.

Road accidents are a regular occurrence in Mali, where the poor state of the motorways has been a source of social tension.

Travelling by road is still the principal means of transport for people and goods in the landlocked West African country, however.

As well as fighting a growing coronavirus outbreak, Mali has been struggling to contain a jihadist rebellion that first broke out in the north of the country in 2012.

Thousands of soldiers and civilians have been killed in the conflict, which has since spread to the centre of the country and to neighbouring Burkina Faso and Niger.