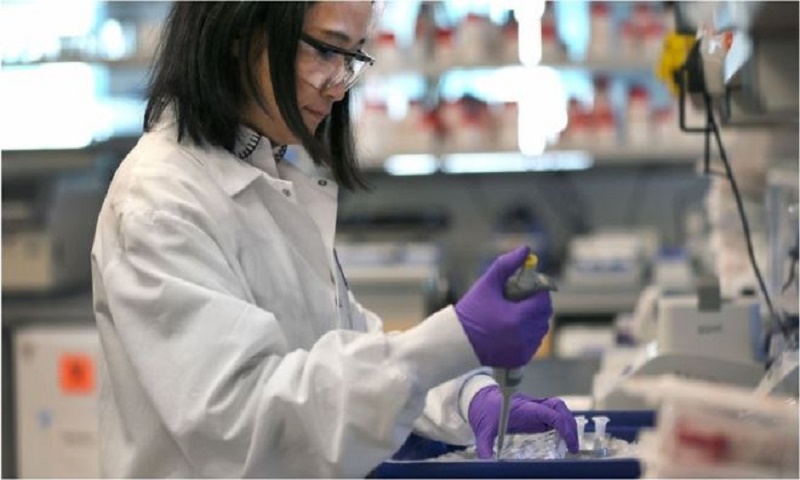 Drugs giant AstraZeneca has announced it is ready to provide a potential new coronavirus vaccine from September.
The firm said it had concluded deals to deliver at least 400 million doses of the vaccine, which it is developing with Oxford University, BBC reported.AstraZeneca said it was capable of producing one billion doses of the AZD1222 vaccine this year and next.

Initial trials are under way and AstraZeneca said it recognised that the vaccine might not work.

But the company said it was committed to advancing the clinical programme.

Scientists have warned that a coronavirus vaccine, if developed, might not confer full immunity, while Prime Minister Boris Johnson has warned that a vaccine might never be found.

Despite these reservations, intensive research continues, with about 80 groups around the world working on possible vaccines.

AstraZeneca indicated that production would take place in more than one country.Specifically, it said it had received support of more than $1bn from the US Biomedical Advanced Research and Development Authority (BARDA) for the development, production and delivery of the vaccine.